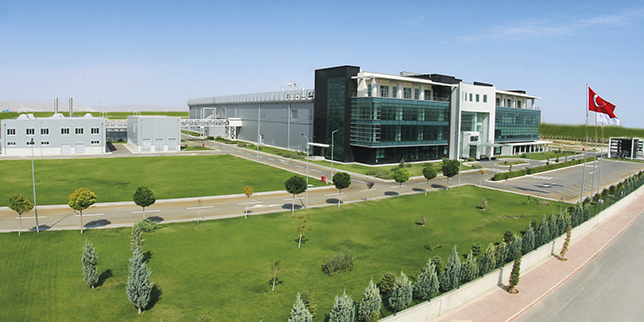 Ilko Ilac San ve Tic. was first established as a drugstore pharmacology by Mustafa Oncel, which started the company with magistral drug production in the 1960s.

Based on the principle that the most important two factors for effectiveness in the pharmaceutical industry are R&D and production means, Ilko Pharmaceuticals established its Ilko Research and Development Center in 2009 in Hacettepe University Techno City, explains the company’s corporate website.