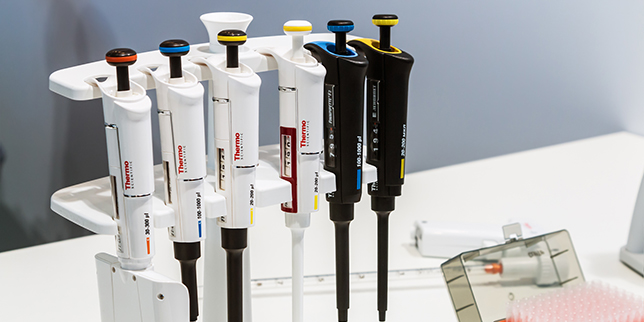 The Austrian manufacturer of measurement and laboratory instruments Anton Paar is planning to build a new business and manufacturing facility in the Municipality of Brod, Bosnia and Herzegovina. The Mayor of the Municipality of Brod, Ilija Jovicic, already handed over the building permit for the construction to the representatives of the company at the location Mocila and after that the foundation stone was laid, the Foreign Investment Promotion Agency of Bosnia and Herzegovina reported.

The project is worth over 1 million euro and the building construction phase is expected to be completed by the end of November this year. The company plans to commission the facility and start production in February 2018. Additional investments in modern machinery and equipment worth several million euro are yet to be made in the upcoming years, the Foreign Investment Promotion Agency added.