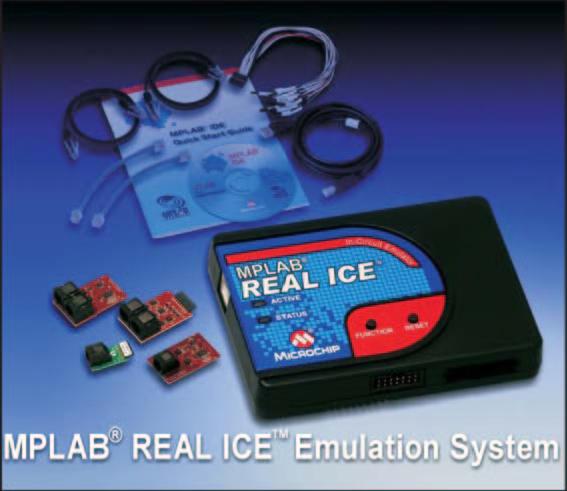 The MPLAB REAL ICE in-circuit emulator is worth GBP 265 and, in addition, we are including the MPLAB REAL ICE Performance Pak worth GBP 85 which includes two plug-in high-speed driver boards to enhance communications between the unit and target.

For the chance to win a MPLAB REAL ICE log onto
www.microchip-comp.com/seim-realice07
and enter your details into the online entry form.