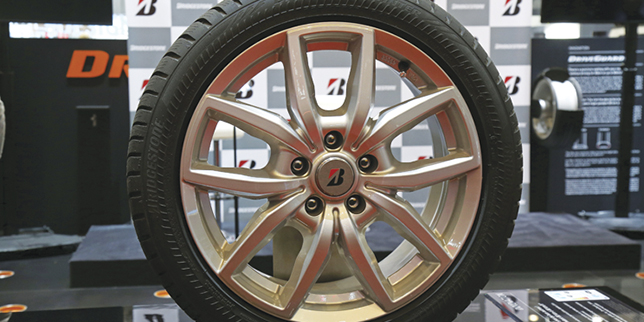 The European Bank for Reconstruction and Development (EBRD) has given a USD 150 million loan to the major tyre company Brisa, which is located in Turkey and has branches in several Turkish cities. The greater part of the loan given will be used for the building of a new production facility in Aksaray that will boost the economy of the country.

Brisa Bridgestone Sabanci Lastik Sanayi ve Ticaret A.S. is a company owned by the Turkish financial and industrial agglomeration Omer Sabanci Holding and the Japanese corporation Bridgestone, one of the largest companies for tyres and rubber products.

The main part of the loan given by EBRD will be used to build the new greenfield  production facility in Aksaray that will produce tyres for passenger cars and for light commercial cars. The brands of the tyres will be Bridgestone and Lassa. The other part of the loan will be used for boosting the production of Brisa in its Izmit plant, which consists of truck and bus tyres.

The loan is another step of the developing fellowship relations between Turkey and EBRD and will strongly support the local economy, since the new plant will employ around 550 people working in the automotive industry.