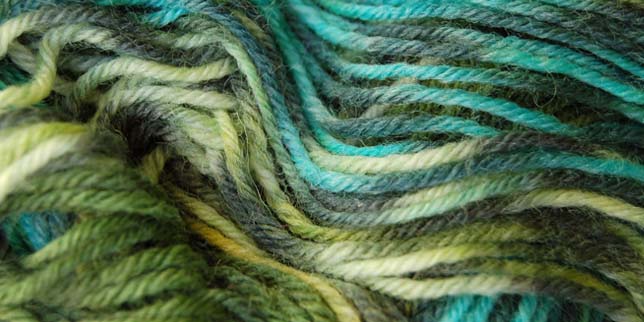 The Turkish acrylic producer Aksa Akrilik will be financed with a multi-currency financing package worth almost USD 95 million with a seven-year maturity by the European Bank for Reconstruction and Development (EBRD). This is EBRD’s fourth loan to Aksa.
The company is the world’s greatest producer of acrylic fiber with the investments it has made and the innovations it has introduced over the years. Aksa is now a global giant with approximately 300 customers across 5 continents.

With more than 1200 employees, Aksa is the world’s largest and Turkey’s only acrylic fiber producer with a capacity of 315 000 tons per year. Aksa’s fibres and filaments are woven into synthetic fibre cloth, blankets, carpets and knitted wear and are sold domestically and abroad.

The loan will finance the development of new products and will enhance energy and resource efficiency at Aksa’s production plant in Yalova, in north-western Turkey. The financing will support an ambitious investment programme to boost the company’s overall competitiveness at home and abroad.
The new financing comes under the A/B loan structure and includes USD 50 million on the Bank’s own account (provided in US dollars and Euros) and EUR 30 million and USD 10 million syndicated to ING and the Bank of Bahrain and Kuwait, respectively.

The EBRD is a major investor in Turkey. Since 2009 it has invested EUR 10 billion in various sectors of the Turkish economy, with almost all investment in the private sector. In 2017 alone, the bank invested EUR 1,6 billion in 51 projects, signifying EBRD’s commitment to mobilizing foreign financing to the Turkish economy. It also marks the first transaction with the bank of Bahrain and Kuwait, or BBK, and a strengthening of cooperation with ING Group, one of the EBRD’s largest co-financiers.

Enhancing the competitiveness of Turkey’s major industrial players such as Aksa, especially through greater resource efficiency, is among the EBRD’s priorities in the country.