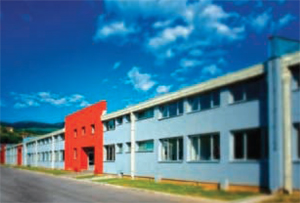 Tigar Tyres opened a new manufacturing facility ”BIG TIGAR” in Pirot which will employ 500 people, and increase the production of tires for passenger vehicles from 8 to 12 million pieces per year. The E215 million investment, located at the area of 56,000 m2, started in 2013 and it represents the completion of the first phase of the investment project.

The second investment phase involves investing an additional E165 million to increase the capacity of production of tires for passenger vehicles from 12 to 20 million pieces. When this phase completes, the plant in Pirot will become the second largest within the Michelin Group in Europe.

Also, with more than E360 million of total investment, Michelin will become the largest single French investor in Serbia since 2000. The company currently employs 2,100 workers while export value of E220 million a year makes Tigar Tyres the third largest exporter in Serbia.