The world’s machine tool industry is being reshuffled 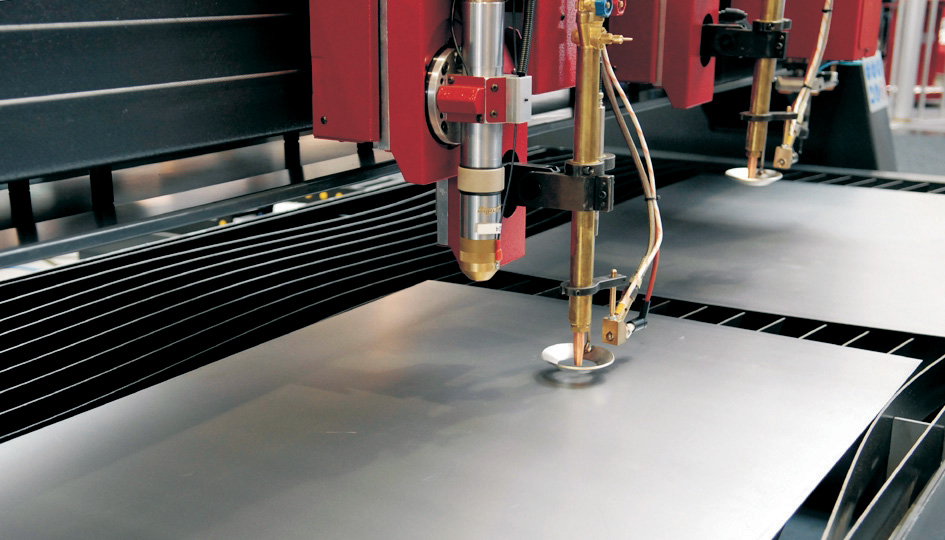 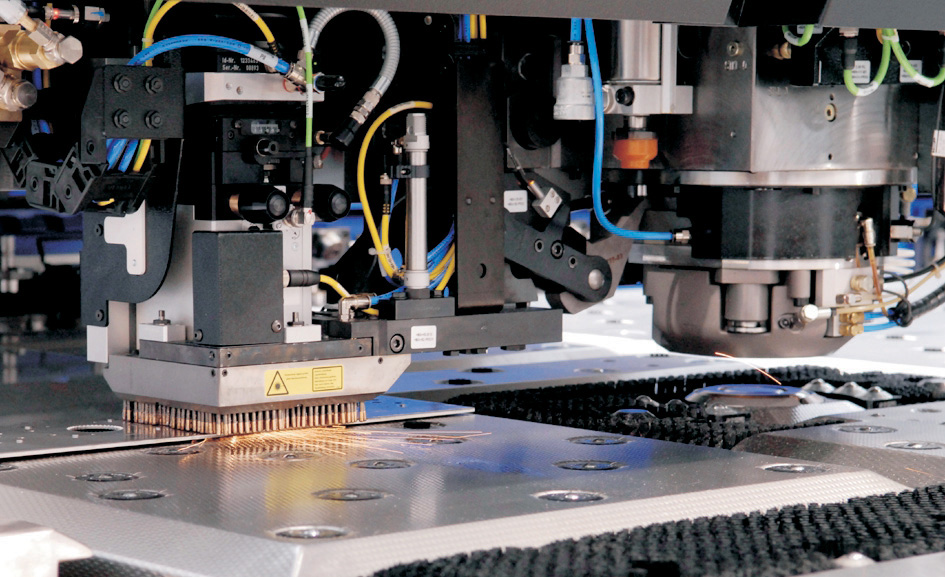 The world’s machine tool industry is being reshuffled

The German machine tool industry is forecasting a 30 per cent increase in production output for 2011. "With the return to an anticipated volume of almost 13 billion euros, we would have caught up on almost all the deleterious effects of the crisis. That’s something we could be more than satisfied with", says Martin Kapp, Chairman of the VDW (German Machine Tool Builders’ Association), speaking at its annual press conference in Frankfurt am Main.
Since the end of 2009, the sector has quarter by quarter achieved double-figure growth in order bookings, primarily driven initially by China, South Korea and India. These nations had quickly shaken off the crisis, had swiftly returned to a growth trajectory, and thus helped to progress a rapid recovery of the sector in Germany. Meanwhile, demand from abroad has picked up on a broad front. "Our industry’s worldwide presence, its high proportion of exports, at two-thirds, and its superlative technological position on the international stage are paying off here", says Martin Kapp. Subsequently the upturn spread to domestic demand as well.
Back in August 2010, for the first time in two years, turnover showed a plus. Over the year as a whole, production output still exhibited a small minus of 3 per cent compared to 2009.
Exports, the machine tool industry’s showcase discipline, at minus 1 per cent in 2010, were only insignificantly below the preceding year’s figure. For some years now, China has been the biggest market. With a share of around 28 per cent, and further growth of 29 per cent compared to 2009, China buys almost four times as many machine tools as the United States in second place.
The machine tool sector was able to respond quickly to the incipient upturn, because during the crisis it had as far as possible held onto its highly qualified specialist staff in the core workforce. In December of last year, a total of 63,800 people were employed in the sector. Measured against the peak figure in October 2008, this was a fall of 13 per cent, involving 9,600 lost jobs. Since July of last year, things have been slowly improving. "The flexibility achieved over recent years in terms of human resources deployment has proved immensely beneficial", says a gratified Martin Kapp.

Asians head the international rankings for machine tool production output
"Internationally, the crisis has meant a major reshuffling of the machine tool industry", is how he describes the ongoing situation. Countries like Taiwan, South Korea, Japan and China achieved high double-figure growth rates in 2010. The figure in Europe was a meagre one, with a production output minus of 1 per cent. The USA, too, fell significantly short of actual growth, with a minus of 9 per cent.
This put China in front of Japan, Germany, Italy and South Korea at the top of the machine tool production rankings last year for the first time. The USA is in 8th place, with other European countries (Switzerland, Austria and Spain) ranking 7th, 9th and 10th.
For the present juncture, however, Martin Kapp sees no immediate threat to the German machine tool industry from the Asians. 90 per cent of China’s production output comprises relatively simple machines in large numbers for the domestic market. According to a recent VDW study, moreover, there is hardly any autonomous technological innovation work being done at present. With a government plan for restructuring the innovation system, however, the aim is to explicitly encourage innovative initiatives in the corporate environment.
The second major competitor, Japan, predominantly produces standard machines with short lead times. Changes in order bookings are swiftly reflected here in the production output, in both the upturn and downturn phases of the business cycle. Germany, with its high proportion of customised machines and lengthy projects, will be catching up this year, predicts a sanguine Martin Kapp.

Self-confidently into the upturn
"We now have to get back on course following what was a very severe crisis", is how he describes the task at hand. The focus is on consolidating balance sheets, earnings, capital resources and financing options, and on minimising costs. The sector has to master all this against a situational background in which a good three-fifths of international machine tool production output is sold in Asia. So it’s essential to keep progressing an international presence with both sales and service support, as well as continuing to upgrade production capabilities.
Martin Kapp is utterly certain that the German machine tool industry will profit from the continuingly rising international demand for production technology. German manufacturers are technological leaders, and they will continue to progress this competitive advantage. It’s an obvious step, for example, to transfer production expertise for a particular sector to other segments as well. Markets with high potential include medical technology or the aviation industry. In both sectors, there are very stringent, highly specialised requirements for the products involved. These can be met only with ultra-sophisticated production technology. "That’s the Germans’ speciality, offering state-of-the-art solutional competence so that their customers in their turn remain internationally competitive", to quote Kapp. This also applies to the car of the future. Electric cars, hybrid drives, optimising conventional internal combustion engines, for each and every variant the German machine tool industry is a can-do partner, providing the solution required for maximising production efficacy.
And finally, the requirements for the machine tools themselves are altering. Climate change, with the concomitant necessity to reduce greenhouse gas emissions, is intensifying the focus on sustainability in production operations. The machine tool plays a crucial role in this context. Many companies are joining forces with their vendors to work intensively on developing new solutions for sustainable, efficient production systems.