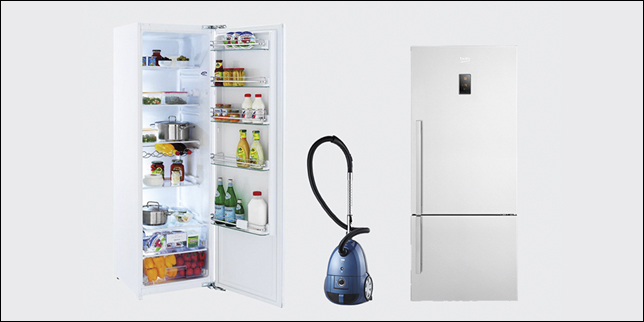 Automotive manufacturing and R&D sector in Slovenia and Romania

The Turkish company investment into the plant will be around EUR 105 million. The Romanian government will invest as aid more than EUR 36 million. It is expected that the project will fully completed in September 2019.

With an impressive history, Arctic is one of the oldest companies in Romania. In 2015 it marked 45 years of activity, the team consists of 3,000 employees. Privatized in 1997 when the company was listed on the Bucharest Stock Exchange and later acquired by Arcelik Group in 2002 - these two important moments marked the start of dynamic company development stages.

During 2002-2015, the company went through strong transformations, becoming a solid and important investor, and the turnover tripled from EUR 94 million to EUR 300 million.

In 2013 Arctic established a new production line in its factory in Gaesti, investing EUR 21,9 million. The factory Arctic has become the largest production unit of refrigerators in Europe. 85% of the refrigerators production is exported to over 60 countries in Europe, Africa and Asia.

In terms of industrial production, Romania is considered a European hub because of its geographical position, still much lower labour cost (compared to Western Europe), and well-educated and prepared staff. Big international and local brands are traditionally operating in the country - including Arctic, Electrolux, Philips, De’Longhi and Electroarges.

One of the Statista forecasts until 2020 says that by 2016, revenues of electric household appliance manufacture in Romania are projected to reach approximately USD 797,52 million.

The growing internal market
The improvement of the local economic status and the buying power of the Romanians reflected in the positive trends in the market of modern and high performance both large and small consumer appliances. The locally produced appliances are traditionally trusted but the international brands benefit from higher consumer loyalty. Very big market share and results have brands as Philips, Bosch, De’Longhi, Electrolux, etc.

Arctic is the most successful domestic brand. It is widely known, respected and distributed through all key retail channels. The major part of Arctic consumer appliances manufactured in Romania are exported.