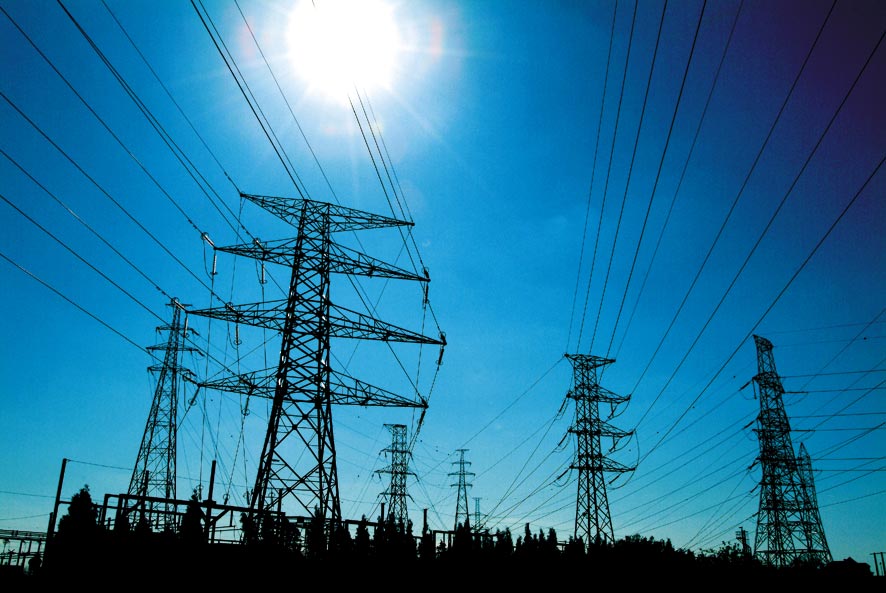 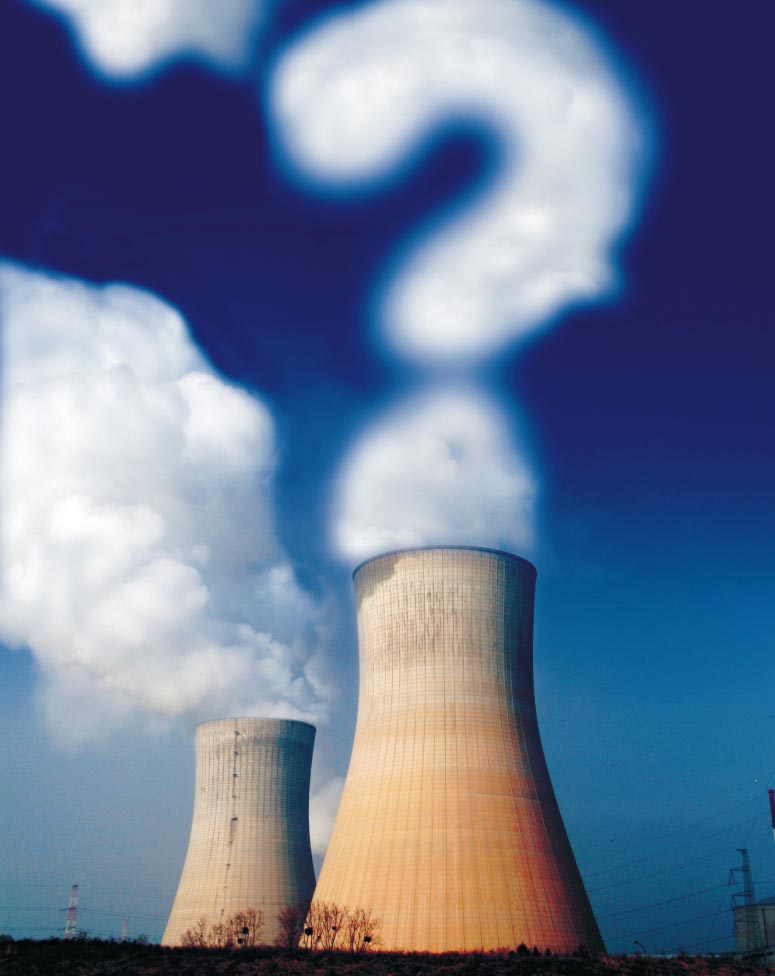 At 25 October 2005 in Brussels, the first ever multilateral treaty in South Eastern Europe was signed in Athens. Signing the Energy Community Treaty, the European Union and nine partners of South Eastern Europe – Croatia, Bosnia and Herzegovina, Serbia, Montenegro, the Former Yugoslav Republic of Macedonia, Albania, Romania, Bulgaria and UNMIK on behalf of Kosovo – will create the legal framework for an integrated energy market. Negotiations with Turkey are ongoing for joining the treaty at a later stage. European Commission President Jose Manuel Barroso hailed the Treaty as “a major achievement for peace and stability in Europe”. Commissioner Andris Piebalgs in charge of energy, who signed the treaty on behalf of the European Union, commented that “the Energy Community Treaty will enhance security of supply and give support to a strategically vital sector”.

As a result of the Energy Community Treaty, the Internal Market for Energy will be extended into the Balkan Peninsula as a whole. This means that the relevant acquis communautaire on energy, environment and competition will be implemented there. Market opening, investment guarantees and firm regulatory control of the energy sectors will be enhanced.

This is the first time in history that all of these states and territories have signed a legally binding treaty and is a milestone in reconciliation after the wars of the 1990s. The Energy Community Treaty is consciously modelled on the European Steel and Coal Community that was the genesis for the European Union.

The treaty will also create, firstly, an agreed policy framework for the World Bank and the EBRD support to infrastructure investments – which are estimated at $ 30 billion in the electricity sector to reach EU standards by 2015 – and, secondly, the expansion of the natural gas system to create an intermediate gas market between the Caspian Sea and the European Union.

From the strategic point of view, the treaty creates a supply route for gas into the European Union from the Middle East and the Caspian region and this will eventually increase competition in the core EU markets and reduce dependency on single sources of gas. European Union companies that have invested at the far end of the supply chain will be able to better export to the EU.

The treaty will address the very local and specific energy and environment concerns of South Eastern Europe, such as increased mortality rates from winter cold and environmental degradation from emissions in old power stations, the use of wood for domestic heating that results in deforestation and the unsustainable development of wetlands and watercourses for hydroelectric power.

Significant new investments in the mining and metallurgy sectors are expected as short term results from this initiative, but in the longer term, the stabilization of the energy sector will considerably assist the macro-economic regeneration of the region, contributing to lower emigration rates, economic growth and peace.