The Car Part Industry in Romania 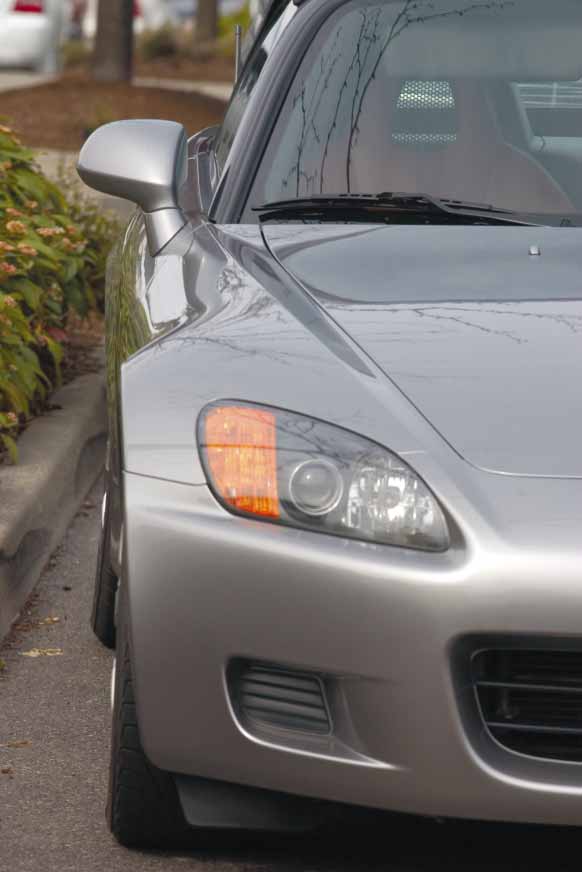 The city of Blaj in central Romania is home to two Bosch factories, and the international group is set to build a third one. It is also scheduled to start work for its fourth such industrial unit in the village of Jucu, Cluj County, central Romania, a 60 million Euro investment. US manufacturer Johnson Controls has recently opened its car seat factory for Ford cars made in the city of Craiova, South-Western Romania.

Financial powerhouse Delphi, also from the US, has underwritten the investment in the factory of parts for the Diesel injection system in Miroslava, in Iasi County, North-Eastern Romania. German group Continental has started construction on a factory in Carei, North-Western Romania and starts to expand its car tyre factory in Timisoara, Western Romania, while Japanese group Yazaki has recently opened the gates of its wiring factory in Caracal, Southern Romania.

All this only goes to show that the car component industry is one of the most dynamic in Romania. According to Constantin Stroe, head of the Carmakers Association of Romania and vice-president of Automobile Dacia Groupe Renault, the local branch of the famous French manufacturer, 2011 was a good year for the industry. The automotive industry contributed 10.3 billion Euro to Romania’s exports, 3.3 billion Euro of them in car exports proper and 7 billion Euro in car component exports.

He said that even though a 2012 forecast would be risky, considering the foreign economic situation, that contribution might reach 11 billion Euro. He added that his estimates were based on what was going on at Dacia, the main domestic car manufacturer, given that 82% of contracts are already signed. Stroe said that they would launch a new model, put into operation a new engine factory, and add a section that manufactures gearboxes. The latter two units will be exporting roughly half of their output.

The car part industry in Romania took off in an impressive way after the 1999 takeover by Renault of Dacia, the main Romanian carmaker, located in Mioveni, Southern Romania. Since then, a number of traditional part suppliers for Renault have started investing in Romania, such as Auto Chassis International, Valeo, Euro APS, Johnson Controls, Autoliv of Sweden, Inergy of France, Euralcom, Michelin and Continental. Dacia cars are also built with Romanian components, such as those made by Elba in Timisoara, supplying lighting parts, Autonova Satu Mare making braking systems, Rombat Bistrita supplying batteries, and UAMT Oradea making rearview mirrors and windshield wipers and solar screens. Nicolae Feptea, representing the latter manufacturer, told us this:

Nicolae Feptea: "As part of the Logan project launched by Renault, we export everywhere where they make the Logan car in the world, to Iran, Morocco, Russia. We export families of products to countries where they make the Logan car in the range of rearview mirrors, windshield wiping mechanisms, mechanical cables, safety components, locks, gearbox control systems, pedals. Business is good, we are growing alongside our customers’ business".
We mentioned earlier battery manufacturer Rombat Bistrita, whose representatives told us that they exported about 65% of their output to countries like France, Spain, Portugal, Bulgaria, Germany, Austria, Ukraine, Finland, and Moldova.

Another battery maker is Caranda based in Bucharest, whose deputy general manager, Lucian Jeglinschi, told this: Lucian Jeglinschi: "We didn’t throw ourselves headlong into risky investments, but we have always managed to keep up with the technology. During this period of financial slump, even economic slump, we had a very good positioning, because we had no debts to banks, which means we didn’t pay interest, we were loan-free. As a result, we didn’t grow for a year, but after that we managed to keep growing. For the time being we are not exporting, we are focusing on the Romanian market, but we do collaborate with companies from Italy, Slovenia, Turkey and Hong Kong".

Over the last few years, after the Ford takeover of the Craiova car factory, American companies have started investing in both the Craiova manufacture and its environs, companies that supply parts for the US giant. They are names such as Johnson Controls, Bamesa, Kirchoff Automotive, Leoni Wiring Systems and Gestamp Automocion. Component makers already present on the Romanian market became Ford’s suppliers too, such as Faurecia, which makes car seat covers in Sibiu County, central Romania, and Magnetto Wheels, based in Dragasani, in the South, which makes rims. German companies also invest heavily in car parts, in manufacturers mainly in the west and centre of the country.

For instance, the group Continental started with an investment worth 120 million Euro in a tyre factory in Timisoara. Eventually, it reached the point at which it now has eight production units and three research and development centres, most of them in Timisoara, but also in Sibiu, Carei, Arad and Iasi. At least a dozen other German companies have placed investments throughout the country, and several major Japanese manufacturers as well, like Calsonic Kansei and Yazaki in Ploiesti, Southern Romania and Sumitomo in Alba Iulia, Deva and Orastie in the West.