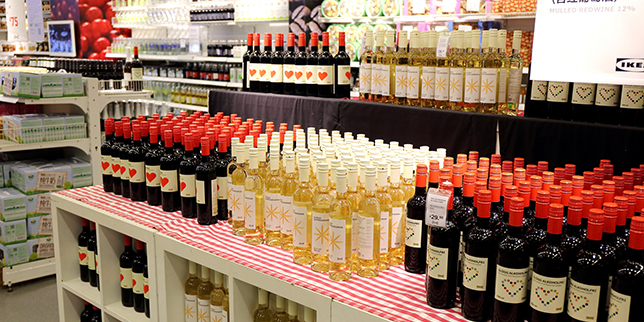 The 40th anniversary edition of the World Congress of Vine and Wine was held on May 29 – June 2 this year in Sofia, Bulgaria. Over 1000 delegates from all over the world had the opportunity to learn more about Bulgarian wines at the Hotel Marinela, EFE Hall. The forum gathered over 1000 representatives from member states of the International Organisation of Vine and Wine (OIV).

The event was attended by the international scientific community and administration who are working in the sector, along with merchants and journalists. The policies and future development of the sector were discussed and defined in detail during the event.

Conducting a congress of such rank will be an advertisement not only of Bulgarian wine but also of the country as a wine producer. It will also be an exceptional opportunity for exchanging experience and presenting Bulgaria as a good wine destination. Bulgaria is the sixth largest exporter of wine in the world, as wine production dates back to Thracian times. It is expected that holding the congress in Bulgaria will increase exports significantly in the coming year.