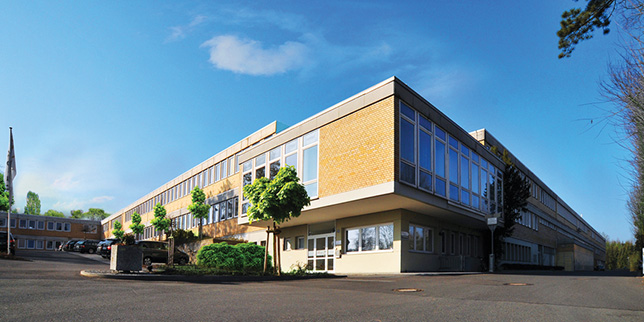 Elektrokabel Bulgaria is a subsidiary of Nexans Autoelectric - the German producer of cabling systems and electromechanical components for leading automotive and system manufacturers worldwide. Globally, Nexans employs about 9,500 people at 23 locations.

The company opened its first production plant on the Bulgarian market in 2015 at the Industrial and Logistics Park of Pleven. The facility occupies an area of 5000 square meters and specializes in the production of electrical systems for BMW’s vehicles. During the same year, Nexans revealed intentions to invest EUR 4 million in the Pleven facility end expand its manufacturing space with 10 000 square meters.

"With competence, reliability and innovative techniques Nexans autoelectric presents itself in a highly competitive market and has achieved solid economic success over decades. As a young member to the Nexans autoelectric group, Elektrokabel Bulgaria aims to contribute to this success and share and to carry on the the core values of its parent company," states Elektrokabel Bulgaria’s corporate website.