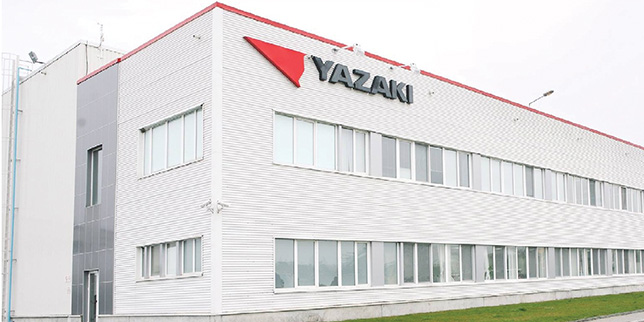 Yazaki Bulgaria is owned by the Japanese manufacturer of automotive components and equipment Yazaki Corporation. The company’s activities in Bulgaria began in 2006 with the production of wire harnesses for the European automotive industry, mainly in Spain and France.

Yazaki has two production bases in Bulgaria - in Yambol and in Sliven, and another, third facility currently being constructed in Dimitrovgrad. The company’s total investment in the country amounts to EUR 60 million and about 5000 people employed in the two existing factories. Another 3000 are expected to be employed in the Dimitrovgrad facility upon its completion.

Globally, Yazaki develops and produces meters, electronic components and a lot of other products for automotive use in addition to its core production of wire harnesses. It is present in 50 countries and employs more than 170 000 people worldwide. The company holds a 35% market share of the world wire harnesses for the automotive industry.