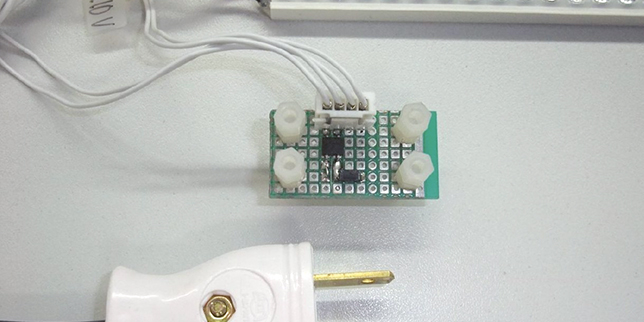 Diotec Semiconductor AG was founded in 1973 in Heitersheim, Germany. From the beginning, the company has been specializing in the production of diodes and rectifiers, and has become a known brand throughout Europe. Diotec continued to expand within Europe and in 1989 founded another facility in Trbovlje, Slovenia. In addition to Heitersheim, the Slovenian facility is the second chip production plant of Diotec.

"Semiconductor diodes and rectifiers have always been essential components of electronic devices. Rectifiers in power supplies, diodes for signal processing or protective elements in various circuits - modern electronics cannot work without these parts," explains the company.

Diotec has been active in the highly competitive semiconductor market for more than 40 years. Company professionals elaborate that the knowhow, innovations and customer service are the basis of Diotec’s success.

From wafer and chip production through assembly to testing and packaging, the necessary equipment is mostly produced by Diotec itself, optimized for each production step.