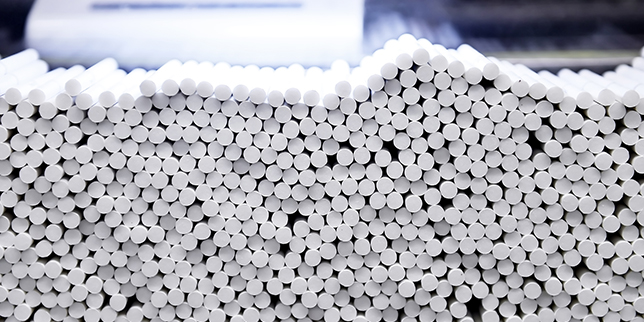 Sremska Mlekara bought 57,93% of the capital of Duvanska Industrija Bujanovac (DIB), as announced by the Serbian Ministry of Economy. According to Sremska Mlekara’s director Rade Basta, the idea is for DIB to be revived and for cigarette production to start again in Serbia’s southernmost area.

Although  Sremska Mlekara was the only bidder, a part of DIB’s capital was sold to it after the Serbian ministry checked that company and concluded that it meets all the requirements. According to the Business Registers Agency, 100% of the capital of Sremska Mlekara is owned by RA.B Capital Group LTD, a company registered in Cyprus. Meanwhile, DIB currently employs 100 people.

“We want to employ people, make them return. We want the production to increase and new lines to be installed. We will ask the state for the permission to produce cigarettes. We want a local brand attractive to everybody”, stated Rade Basta.