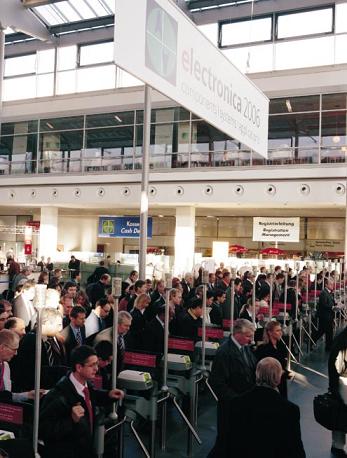 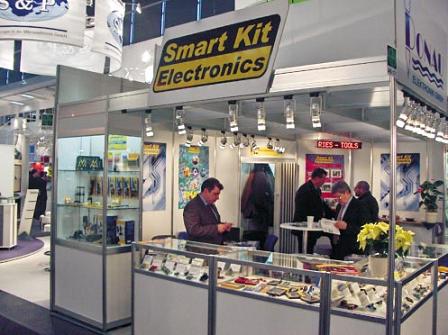 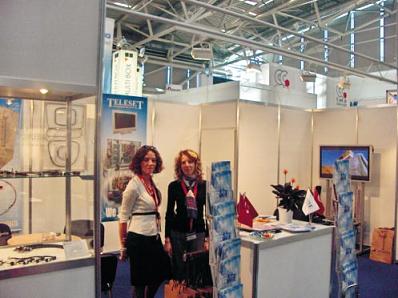 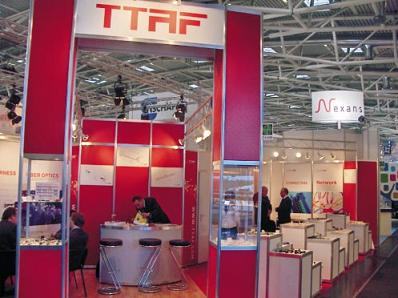 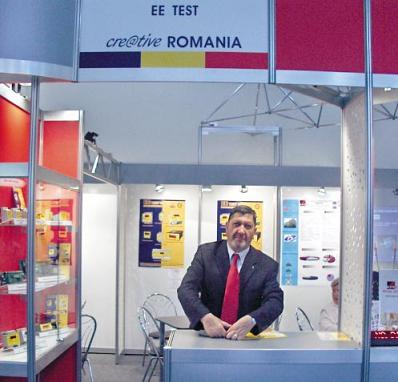 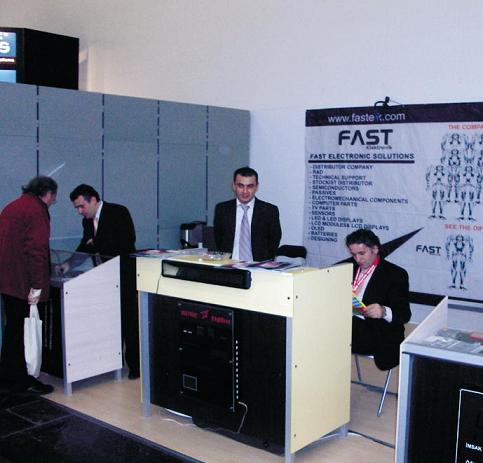 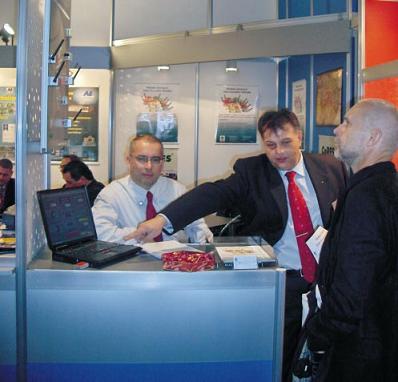 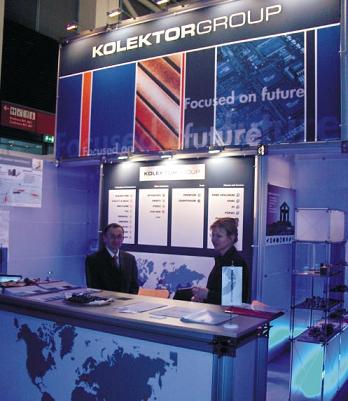 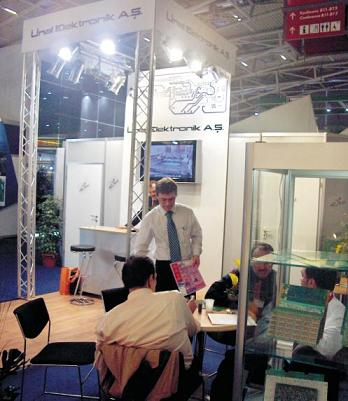 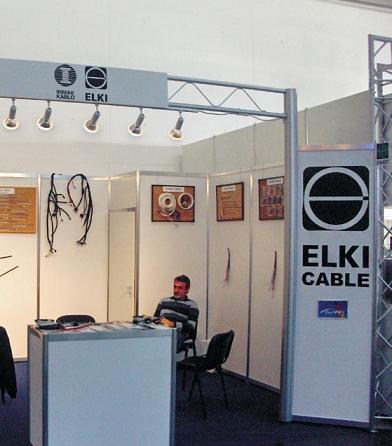 The fine-tuned trade show concept and the positive tone on the market contributed to the fact that more electronics professionals attended electronica 2006 than attended the previous event. Approximately 78,000 industry experts (2004: 74,200) came to electronica 2006 and ensured that the trade show was bustling with activity for four days. This represents an increase of 5%.

The trend towards an increasing percentage of the attendees coming from outside Germany continued. One of the trends we liked most was reported by R. Craig Hunter, director of worldwide sales communications, AVX: “What was new this year was the high percentage of visitors from high-growth emerging markets like Eastern Europe,” he said.

electronica 2008 will be taking place from 11 through 14 November 2008 on the grounds of the New Munich Trade Fair Center.