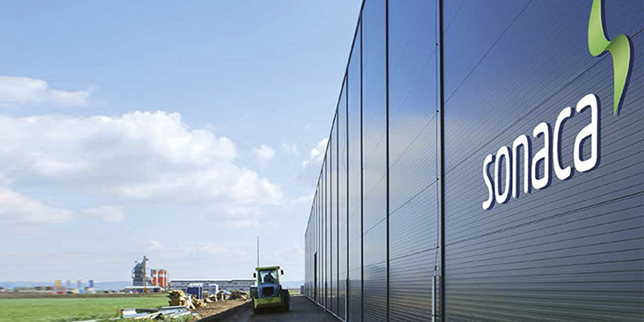 Sonaca, the Belgian company for development, production, assembly and testing of structures and systems for the aerospace industry, has opened a new production plant in Moldovenesti, Cluj County, in Romania. The local subsidiary of the Belgian group - Sonaca Aerospace Transilvania SRL - has made a total investment worth EUR 11,8 million, of which EUR 5,4 million were state aid provided by the government.

The new plant was officially inaugurated on March 10th this year. The facility was constructed in 18 months and the first production lines were put into service mid-September 2016. A total of 30 employees are currently employed there, but this number is expected to raise to up to 200 in the following years.