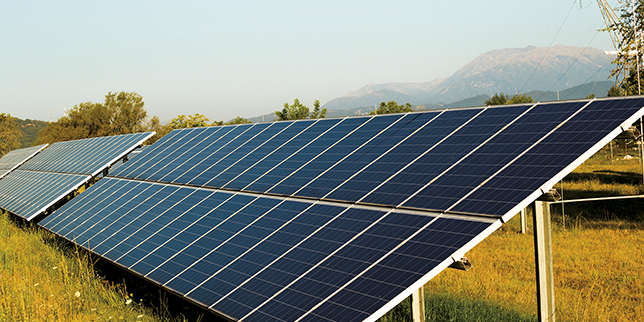 Romanian engineering and technology company Simtel Team plans to develop a turnkey photovoltaic park with a total installed capacity between 40 and 60 MWp in the southern county of Giurgiu, following an investment of EUR 40 million.

Ecomondo 2021 back to its usual format

The photovoltaic park will generate between 52 000 MWh and 78 000 MWh annually and will be able to supply energy to over 14 000 households, Simtel Team announced in a press release. This would result in a reduction of carbon dioxide emissions by more than 67 000 tonnes per year. Simtel Team expects to obtain all permits necessary for the park’s operations in the second half of 2022. According to its estimates, the investment will be returned in five to seven years. In order to build the park, the company bought an industrial land plot of 837 866 sq m in Giurgiu for some EUR 800 000.

“We have all the resources to carry out such a project due to the experience gained in the turnkey construction of over 150 photovoltaic projects for clients, ensuring total maintenance in photovoltaic parks with an installed capacity of over 125 MWp and maintenance only for inverters for over 70 photovoltaic power plants – CEF, or approximately 300 MWp,” said co-founder and CEO of Simtel Team Iulian Nedea.