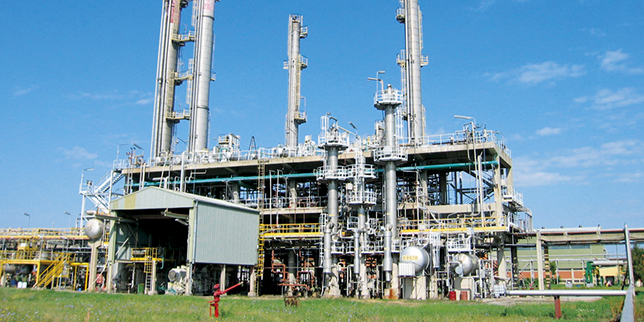 Serbia has officially started talks for the sale of petrochemicals producer HIP-Petrohemija to oil and gas company NIS a government official announced. “The government made appropriate decisions and we have officially started negotiations with NIS as a potential strategic partner,” said Dragan Stevanovic, state secretary at the economy ministry.

NIS placed the sole bid in a tender for a strategic partner in HIP-Petrohemija earlier this month. The strategic partner intends to inject EUR 150 million (USD 177 million) in the capital of HIP-Petrohemija, acquiring a stake of up to 90% in the company’s capital.
“NIS has already accepted the commitments in its offer, which is that in the next six years it will invest 150 million euro in HIP-Petrohemija’s plant, will build a polypropylene production plant with a capacity of at least 140 000 tonnes per year and will keep the optimal number of workers,” Stevanovic added.