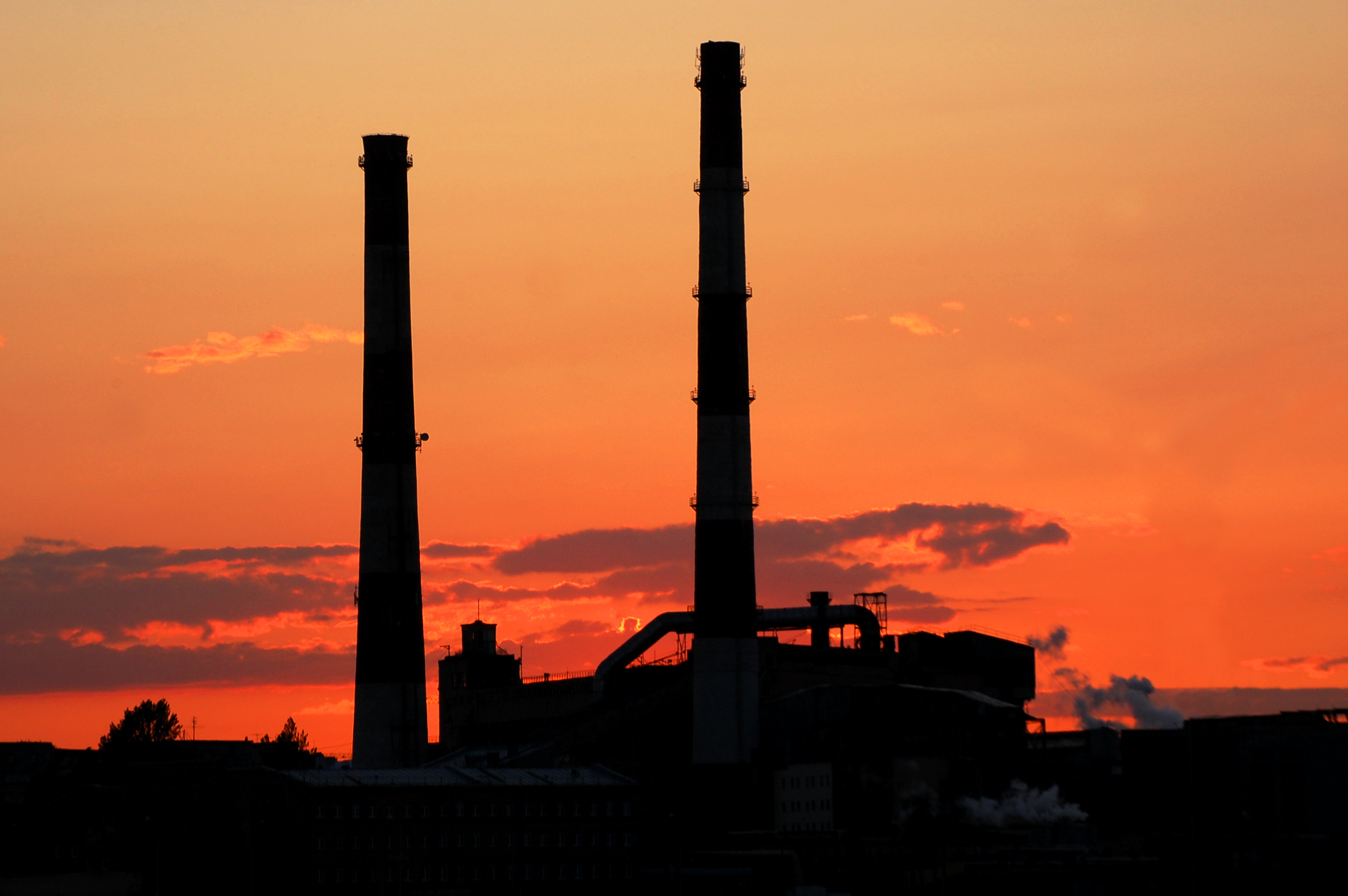 The Electric Power Industry of Serbia defined plan of the rehabilitation of all coal fired TPP units, which will still be in operation in 2020. The modernization - investment cycle started in 2002 with annual budgets of more than 200 mil euro. Recent budgets, due to the limitation coming from economic crisis and electricity prices, on annual basis have the value of 50-100 mil euro.

Biggest environmental project is surely FGD ( Flue gas desulphurization) project on TPP N.Tesla A units, the value of 250 mil euro. Tender invitation is expected to be released by end of 2012. Past and future projects, before the completion of the modernization plans, will allow existing foreign companies to remain and new companies to enter the Serbian  power gen market, a competition which may bring an advantage to Serbian energy system. So far Doosan, Rafako, Alstom, Hitachi were major actors in such projects but competition is expected to be increased in coming years specially with announced new project.