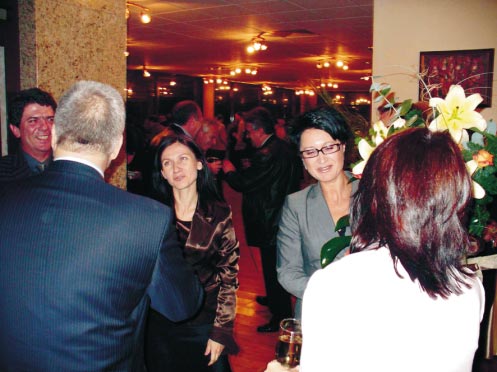 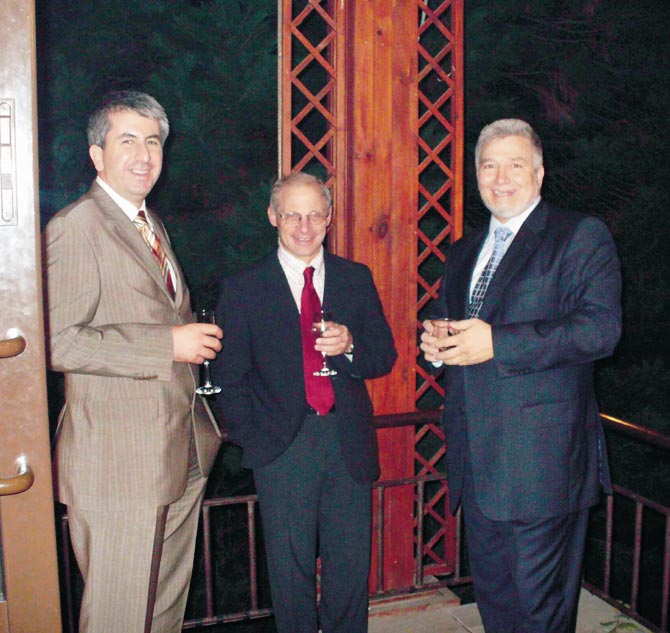 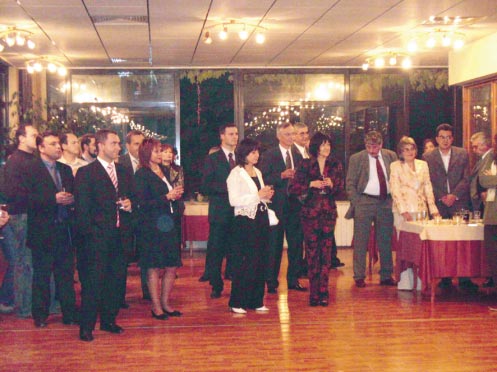 It will not be long, when Western specialists will apply for jobs with us, they stated at SAT Ltd.

On October 28th, 2006 one of the most successful Bulgarian engineering companies, SAT Ltd., marked officially its 15th Anniversary. The elegant party held at the Diplomatic club in Gorna Bania in Sofia, Bulgaria was attended by high ranking representatives of the business and scientific societies, of the branch associations and specialized media. The role of SAT as a leading company in the country’s engineering branch was noted by the presence of distinguished Bulgarian manufacturers, managers of representative offices of leading companies in the area of industrial automation, engineering partners and even competitors. The Management team of the company joined in the celebration in good spirits.

The occasion was opened by Mr. Valeri Andreev, Manager of SAT Ltd., who was proud to point out the ascending development of the company during the years and its transformation into a leading factor on the engineering market not only in the country but in the region of Southeast Europe as well. “SAT’s development strategy is based on the offering of up-to-date technological and engineering solutions combined with very short project implementation terms and continuously maintained high quality surpassing the quality offered by our competitors”, commented Mr. Andreev the direction, into which he was leading SAT. “Winning is a strategy that offers the so called complete services, i.e., complex project implementation”, he added. Mr. Valeri Andreev pointed out as priority markets for SAT business the SEE and former Soviet Union countries.

In his welcome address to the guests of the party Valeri Andreev stressed the fact that the company he managed had long ago joined the European Union and according to him it will not be long, when Western specialists will apply for jobs at successful engineering companies as SAT. Answering the question what his expectations for the impact on business of Bulgarian accession to the European Union were Mr. Andreev pointed out that EU membership of Bulgaria will open the road to all Western European countries for the products and services accomplished by the company.