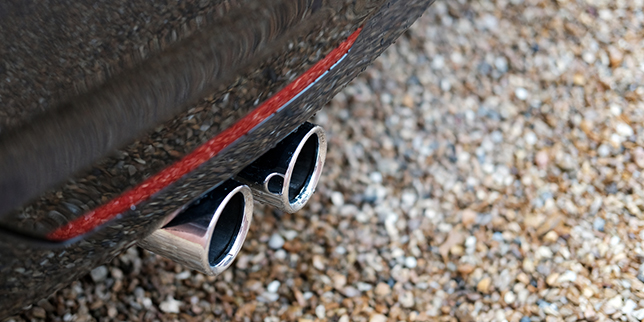 The Austrian company Remus announced it was building a new manufacturing facility in Sanski Most, a city in northwestern Bosnia and Herzegovina. Remus is one of the largest global producers of exhaust pipes for the automotive industry. Currently the company’s personnel numbers 150 people. The new investment is aimed at doubling the company’s production and will result in hiring 130 more workers, the company said.

Currently, more than 90% of its production Remus exports to around sixty countries worldwide. The whole production that will be manufactured at Sanski Most is intended only for export.
Four years ago the company privatized the Turkish manufacturer of plastic joinery Enka and adjusted its facilities for the new business model.