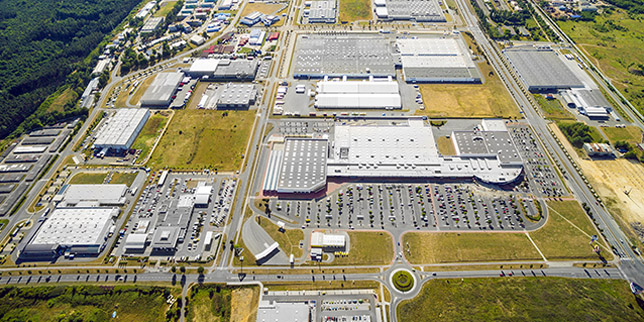 The Turkish company Purplast, which has 40 years of experience in the automotive industry and exports its products to 36 countries around the world, will invest EUR 5,1 million to open a new factory in TIDZ (Technological Industrial Development Zones) Skopje 2 in the second half of 2021. It will initially employ 40-50 people.

This was announced on February 18, 2021 at a government press conference, where the agreement on state aid for the implementation of this investment was signed. North Macedonia will provide financial support to the company for the investment, the government said in a statement. After start of operation the initial investment may be increased to EUR 12 million, with the number of employees reaching 215, Fatmir Bytyqi, deputy prime minister in charge of economic affairs, said in the statement. Purplast launched the factory’s construction in July last year and has so far completed 75% of the works. The factory will encompass an administrative building and a production facility.