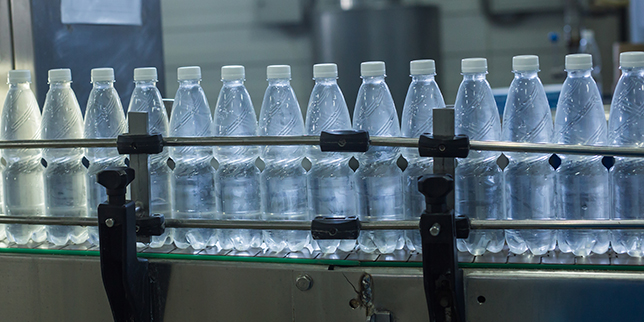 Kursumlija-based Planinka opened a new modern line for bottling in its factory for bottling Prolom voda. As company director Radovan Raicevic announced EUR 2,5 million was invested in the line with capacity of 13 200 units per hour.

He also explained that about 27% of this water is exported to foreign markets ranging from Australia, America and Russia, as well as that in pharmacies across Russia Prolom water sold as mineral water, and a team of eminent Russian experts is investigating all effectiveness of the water on the human body. Annual production of Prolom water is more than 50 million litres.

Planinka also owns Prolom Banja spa, as well as Lukovska banja and a plant for bottling.