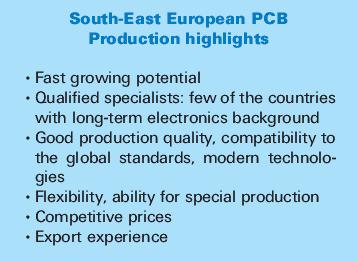 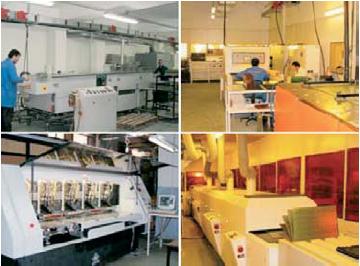 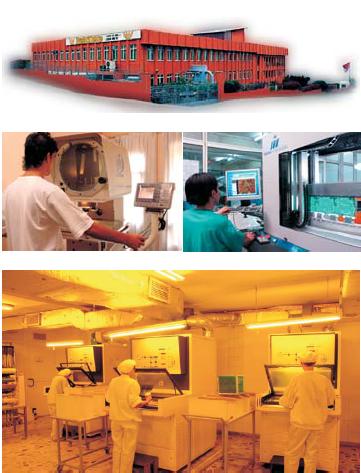 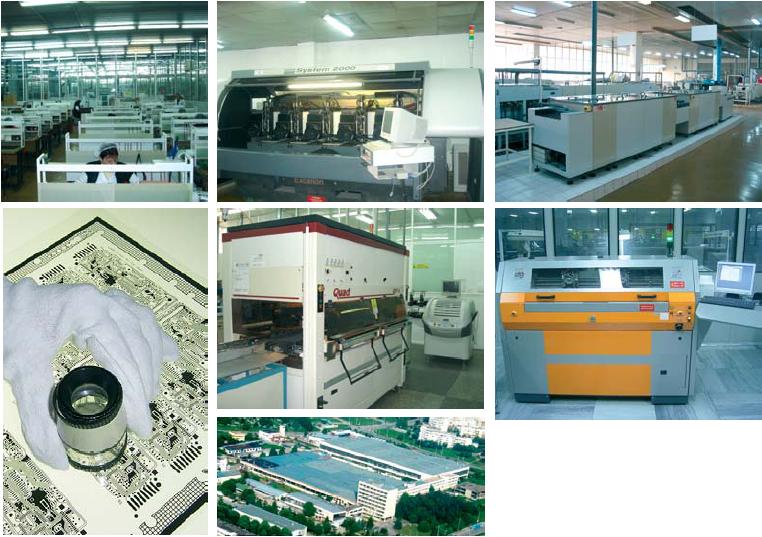 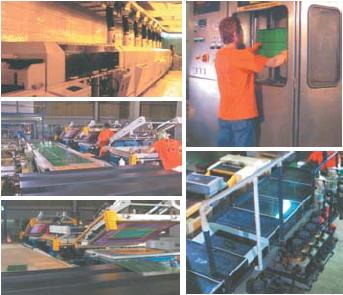 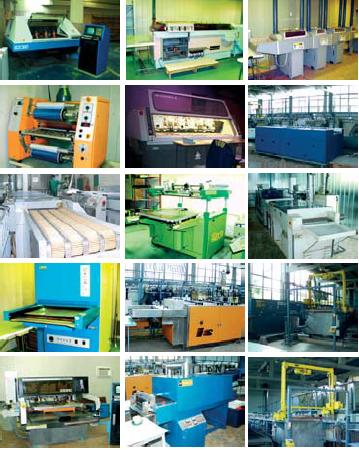 The main reasons for the Western European PCB manufacturing business problems were low profit, small amounts of investments – so much needed to overcome severe competition from Far East and the last but not the least – stronger environmental regulations on waste water. Market analyzers reports that last several years around 50% of Europe’s PCB manufacturers closed or changed their business. Nowadays the picture is more optimistic as there is a little big stronger interest to invest in this segment.

As in many sectors, China in undisputed factor in global PCB production. No doubt that China is going to be on strong positions in PCB production. An important fact is that over 90% of PCB production in the Asian country consists foreign-owned companies. The market share is rising every year – according to market specialists it was 24% in 2005 and the predictions are of its growing to 32% in 2008.

The lower prices of Asian production – one of the cornerstones for the recession of the last three to four years – pushed many small producers of PCBs in Western Europe to close their production. To stay in the PCB business, with their perfect knowledge and experience and traditional relations with old customers many former PCB companies started trade with boards made in Eastern Europe, India and China.

Companies from Western Europe and few from US started to build or to buy PCB production companies in Eastern Europe, including Turkey. Specialists report about number of acquisitions or establishments of new companies in Central European countries like Latvia, Lithuania, Hungary, Poland, and very few in South-Eastern Europe. The production focus movement is based only on much cheaper energy and labour costs.

business is that this part of the Old Continent is traditionally rich of specialists in the electronics at all. Most of companies cover all the quality requirements and technology standards. Due to specialization and highly educated staff SEE companies can offer the global market state-of-the art technology of boards produced. All the production is compatible to global industrial standards in all the aspects, from design, materials used, lamination, manufacturing, etc. (including compliance to new EU directives WEEE and RoHS).

Most of PCB manufacturers in SEE region are small to medium companies – flexible enough to reach all clients requirements, including special. Also typical for Eastern Europe is that almost all of factories include also manual labour services. In this aspect this market has significant advantage because of still lower labour costs. This concerns either owned production or outsourcing production.

Most of the PCB production companies do have strong and well developed electronic design and CAD departments which improves the production efficiency and thus reducing the cost gives advantage against the price competition from the Far East.

Though relatively developed Contract Electronic Assembly Industry in several South-East European countries most of the PCB production is export oriented. Bigger number of PCB manufacturers in the region exports more than 90% of their production. Which, by the way, is not far from the situation with the local Electronic Assembly Industry. Main exportation direction are European countries, generally members of European Union.