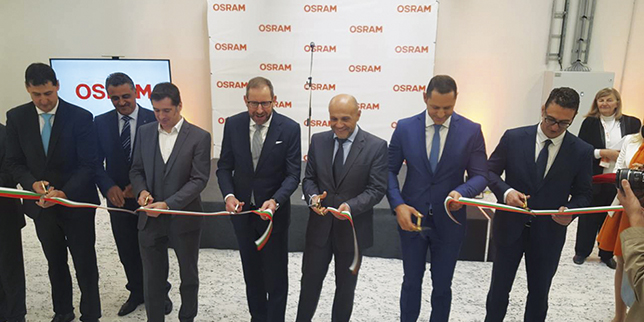 Amplifiers are critical for ECG accuracy

The company invested BGN 50 mln in the creation of a facility for production of electronic control gears (ECG) for drivers and LED modules in the country’s second largest city Plovdiv.

The Bulgarian plant opens a total of 900 new job positions as a part of Osram’s Digital Lighting Systems business unit. The unit is responsible for the development, production and sales of electronic lighting components which will be sold to Osram to manage their distribution to end customers in Europe.

The official opening ceremony took place on October 19th and was attended by Bulgaria’s Deputy Minister of Economy Alexander Manolev, the Deputy Prime Minister Tomislav Donchev, the Mayor of Plovdiv Ivan Totev, as well as the Executive Director of InvestBulgaria Agency Stamen Yanev.

Incandescent light bulbs to get banned in Serbia in 2020

The editiorial "Lighting products and systems manufacturers in Bulgaria". Read the article to find an interesting market overview of this sector in the country...

"By 2023, we aim to double our investment, to increase our sales to 60 million euro and to triple our staff", said Ugur Ozay, director of the newly opened automotive lighting factory near Plovdiv...