Opet makes its choice on behalf of energy saving and efficiency 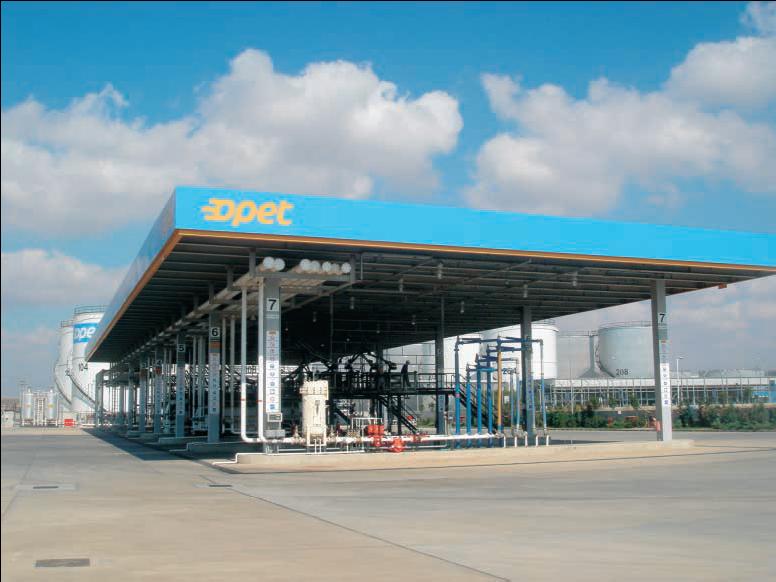 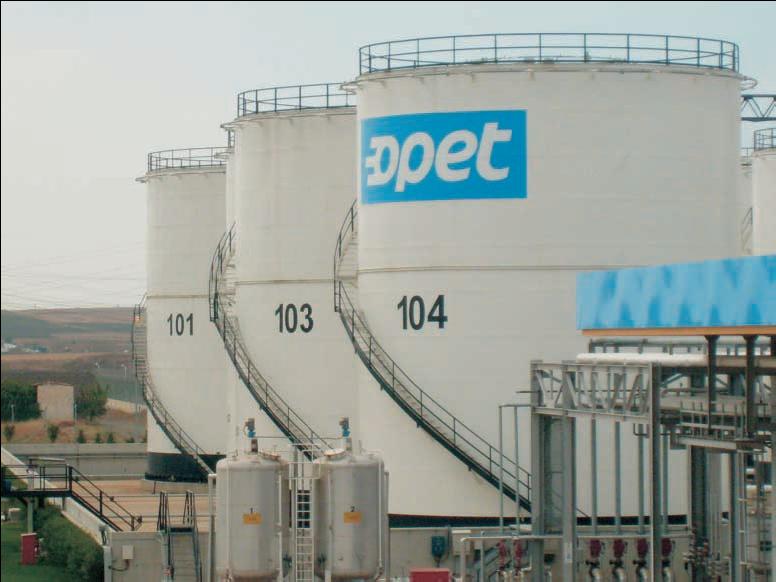 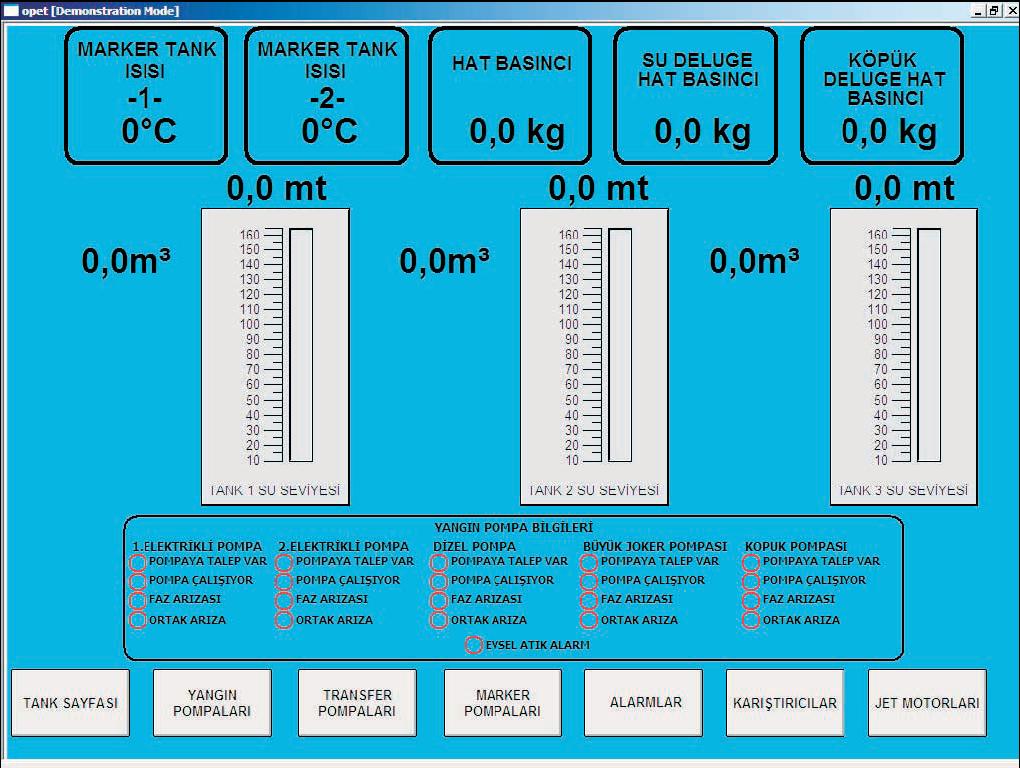 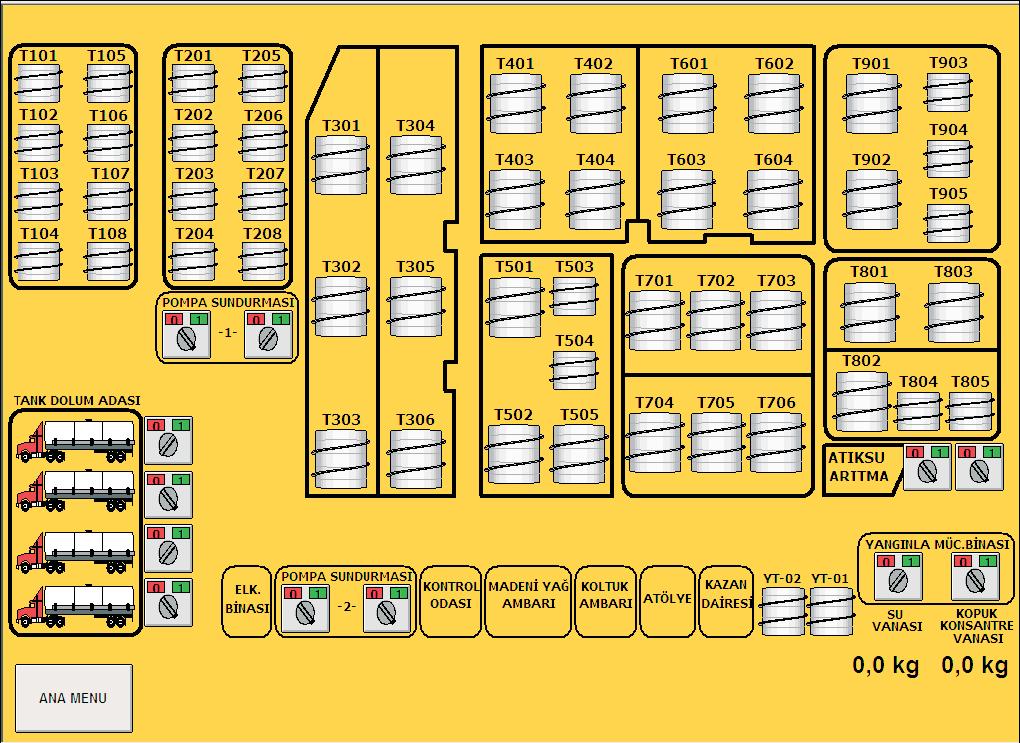 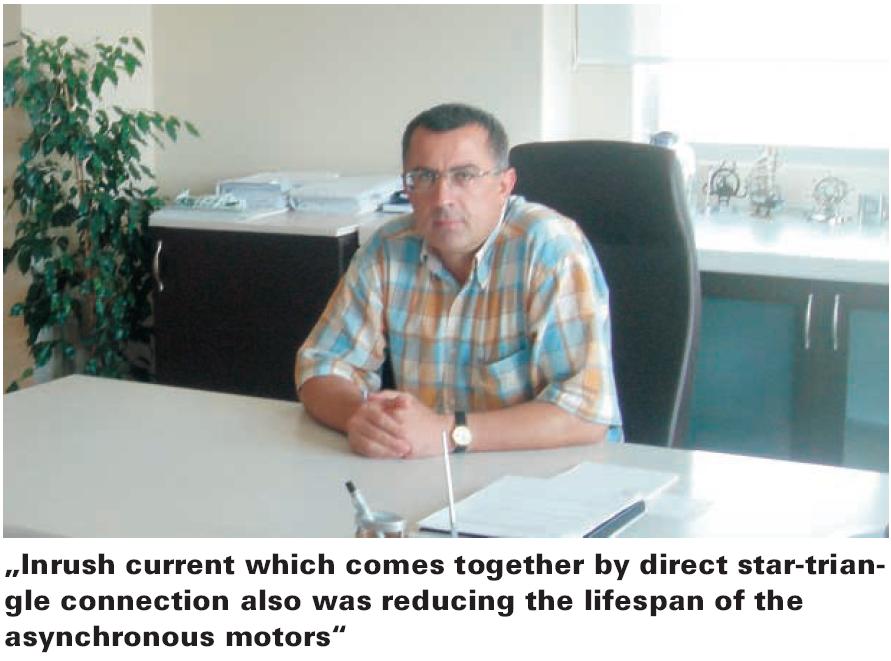 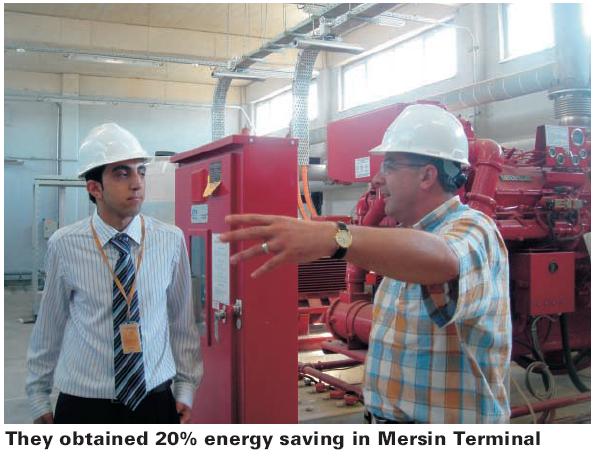 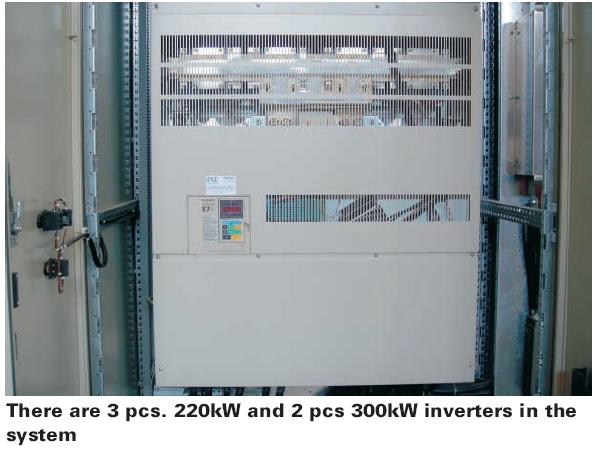 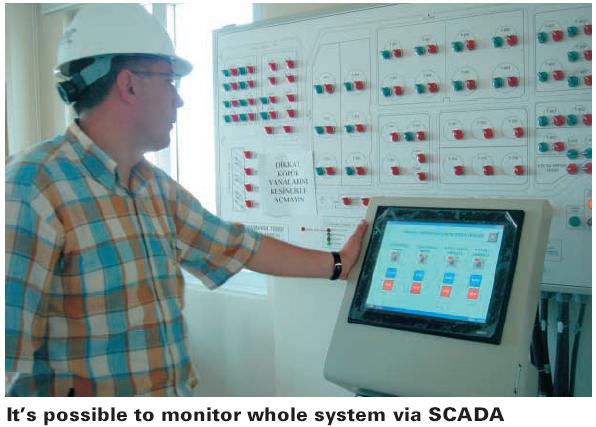 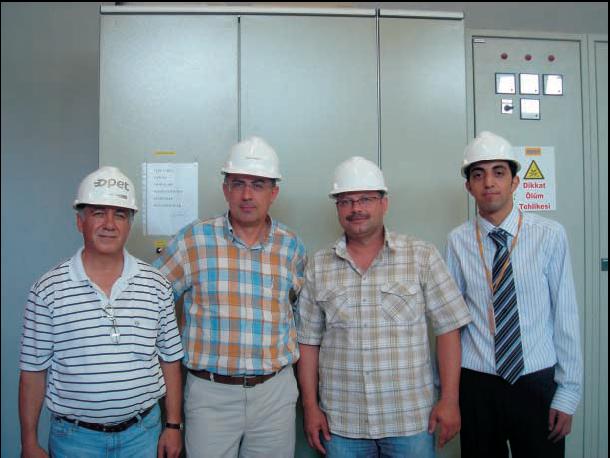 A reasonable energy saving beside efficiency operation has been achieved by using Omron-Yaskawa drivers in Marmara Eregli and Mersin terminals.

Opet was found in 1992. Opet’s main facilities are retail dealer, commercial and industrial oils, lube oil and transportation. Opet has focused on infrastructural investments that deliver quite competitive advantages after being merged by KOC Holding.

98 octane gas oil has been imported first time in Turkey and Ultra Euro diesel oil served before Europe by Opet who is undersigning many first ideas since their foundation.

Increased capacity brings more power consumption and plant administration has planned to use Invertors for energy saving purpose on pumping stations and applied on Mersin terminal for the first time at 2006.

The first experiments are performed to avoid the pressure imbalance during on-off on pumping stations which is driven by direct star-triangle connection. Soft start/stop of the pumps delivered a reliable and efficient operation while providing a reasonable energy saving. After the first results, inverter usage was spread by applying on the rest of the pump stations.

Yasar Acaroglu, Terminal Manager of Mersin Plant has reported that “Inrush current which comes together by direct startriangle connection also was reducing the lifespan of the asynchronous motors” and also adds that “20% energy saving achieved by using Omron-Yaskawa E7 series inverters on 14 pumps which investment return-back period is around 4-5 months”

Turhan Gokturk, Opet investments chief electrical manager says that they are quite pleased by solving their problems which comes trough many years. He is especially pointing on soft start/stop procedure beside the energy saving advantages.

Omron-Yaskawa E7 series invertors have been designed for fan and pump applications operating with V/f control algorithm where variable torque requirements are in need.

E7 series invertors are installed on fire pump stations in the first step, for the next applications the retail pumps will be fitted by Omron-Yaskawa invertors. By this application it is going to be possible to fill up the tankers with two pumps instead of four while having an efficient/reliable operation besides energy saving feature.

3 pieces 220 kW and 2 pieces 300 kW E7 series invertors operates when the tank pressure goes down to 8,5kg/cm3 for supplying enough pressure on the fire pipelines.

The plant has an automation system of one IPC and 3 PLCs. Two slave Omron CJ1M PLCs send information to Master PLC over Controller Link bus with 450m long.

Also the master PLC sends the commands of the Cx-Supervisor SCADA software which runs on a Dyalox IPC to the both slave PLCs.

“We are pleased to use Omron-Yaskawa E7 series invertors since 2006 starting with Mersin Plants revision” says Yasar Acaroglu, and finishes his speech by “thereby we had a system of cost reductive, effective and problem-free” and thanks to PLC Engineering Co. For their right choice of Omron products.