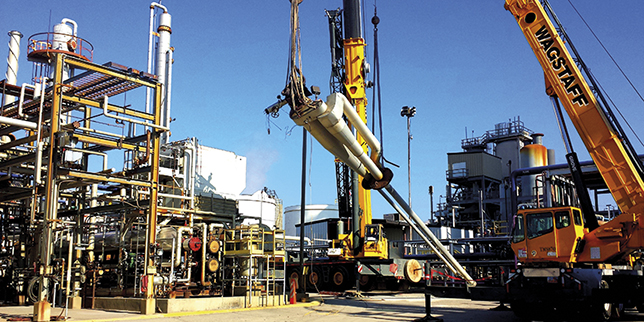 The largest oil and gas producer in South-eastern Europe, OMV Petrom, will invest around EUR 60 million in a new unit in Romania’s Petrobrazi Refinery. Based on innovative Polyfuels technology initially developed by the French company Axens, the new unit will be fully operational by the beginning of 2019, predicts the company.

Within the project three main reactors, several adsorbers, columns and pumps will be built. It is designed for high energy efficiency due to the proper selection of main equipment and heat exchangers.