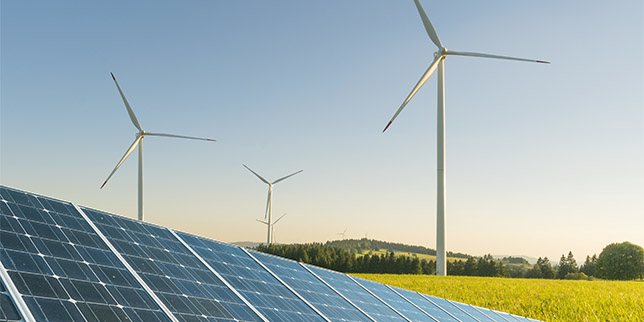 North Macedonia is going to speed up energy transition in order to increase the share of renewables in installed electricity production capacity to 50% by 2024. This goal is included in the agenda of Prime Minister Zoran Zaev’s recently elected cabinet for the next four years.

Environmental protection and green development are among the government’s priorities. The plan is to add PV plants with an installed capacity of 400 MW, which will produce 560 GWh per year or about 10% of total domestic output. The government intends to convert the coal pit Oslomej to a 100 MW photovoltaic installation. Wind farms with installed capacity of 160 MW will also be erected.

This achievement will strengthen the country’s energy independence and stability of supply together with new energy interconnections with the country’s neighbours. The economy minister Kreshnik Bekteshi has announced that a tender is to be launched for the installation of PV plants on private land.