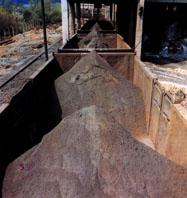 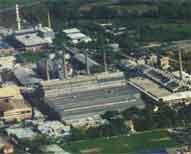 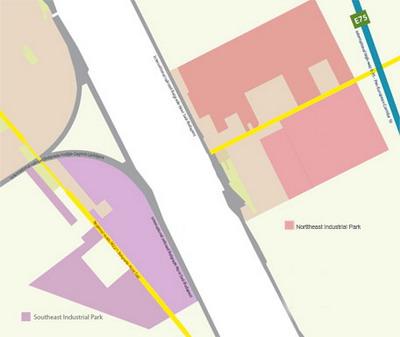 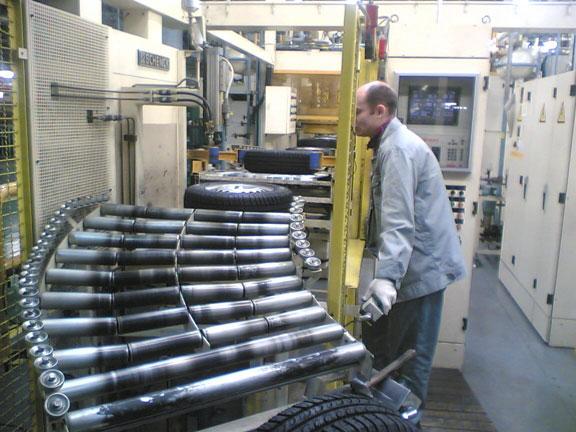 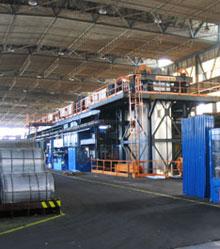 Among the companies working in the industrial market which invested in trade organization in Serbia are Comet Electronics and ELMARK GROUP. Comet Electronics is specialized in import, export and distribution of electronic components for industrial and telecommunication purposes. The sales office in Serbia is located in Belgrade. Company has also sales structure in Romania. ELMARK GROUP Bulgaria specialized in electric and control equipment opened a factory in Dobrich, Bulgaria, producing complete series of automatic circuit breakers up to 800 A and all kinds of residual current devices under the trade mark ELMARK. There are subsidiaries in Serbia - ELMARK GROUP D.O.O. based in Kragujevac and in Romania - ELMARK GRUP SRL, and also representatives in Macedonia. About the business of ELMARK GROUP in Serbia read on the next page.

Bulgarian sales chains – for example – Bulgarian electronics superstore chain Technomarket already has seven shops in Serbia, plus few Technomobile shops for mobile communication products. Bulgarian Sinergon Holding has in its portfolio Toplivo Belgrade since November 2006. It was established as trade company for heating and building materials. Toplivo Belgrade is based near to the river port Belgrade and has 2000 square meters store facilities. Other BG sales company operating in Serbia is Solytron – one of the leading Bulgarian ITC products distributors, which opened office in Belgrade in 2003 - ICT Solytron.

Big business in Serbia has Tempo Gas - the Belgrade based exclusive representative for Serbia, Bosnia and Herzegovina and Montenegro of Bulgarian Kalvacha Engineering. It has hundreds of installations of LPG stations in the country along with operation in the field of complete gas and petrol stations building and servicing.

One of the most interesting points is entering of multinational trade chains in Serbia through Bulgaria. The examples are more than revealing - Office 1 dealing with office materials and equipment, with near 30 shops in all over Serbia and with contracts with local telecommunication operators and companies. Also, opening of Mr. Bricolage DIY outlet in Serbian town Nish by the registered in Bulgaria Doverie Brico AD (the investor in the chain of shops in Bulgaria, Serbia and Macedonia).

Bulgarian company Rubin bought Serbian glass factory in Parachin on November 9, 2006 for 100,000 euros. The new owner - Rubin JSC, part of DELTA COM Holding Group, takes over the factory’s debt (near 130 million dinars) and guarantee to invest 25 million euros in production. Rubin bought the factory in bad situation with the ambition to renew it the way it would become the most successful in the region. The previous management declared they are happy with the deal as the factory will survive and continue to operate.

Prista Oil has trade structure all over South Eastern Europe, including well-developed distribution network in Serbia and in Montenegro. The Bulgarian producer of industrial and motor oils owns 68.3% of Monbat company, based in Montana in Northwest Bulgaria. Monbat established fully owned company in Serbia and invested in a factory in Indjija near Belgrade for used accumulators. It is planned the new factory to be opened in 2008. The town Indjija – famous not only with the big concert of Red Hot Chili Peppers in the end of June, but also with its fast developing industrial zones. The management of Indjija local economic development department is attracting more and more new investors in the last years.

Bulgarian company Kornikom won a tender at 18th April to buy Serbian coal mine Kovin after offering of 16.4 mil EUR. In May Serbian press announced that Kornikom is going to invest about 2 mil EUR within the first year of its ownership.

There are still contradictions about the ownership of Lemind factory in Serbia and Lamkos factory in Kosovo. In the beginning of 2005 metallurgical plant Kremikovtzi, then owned by Mr. Valentin Zahariev and his company Finmetals, bought Leskovac factory of pre-painted sheet Lemind and soon later steel sheet galvanizing plant Lamkos (NewCo Llamkos Steel LLC) in the town of Vushtri, Kosovo, for 4,2 mil EUR, plus 15 mil EUR investments promise. The summer same year Mr. Zahariev sold Finmetals – owner of 71% of the metallurgical giant, to Global Steel Holdings. Until May 2007 the plants are considered as separated from the deal and part of Intertrust portfolio when Kremikovtzi officially announcing its ownership of Kosovo plant. Near 80% of Serbian forgery Zastava were bought in October 2005 by Intertrust. The price was 1,8 mil EUR, investment obligations - 3,04 mil EUR and debts - 5,5 mil EUR.

Boom of investments in Serbia

Foreign investments in Serbian market registered record amounts last few years. Due to official financial information the investments from abroad for 2004 were 966 mil dollars, growing by 63% in 2005 (more than 1,5 billion dollars). For the first eight months of 2006 it reached 3,25 billion dollars and reached 4,5 billion dollars in the end of the year. Foreign direct investment in the Serbian economy from the beginning of 2007 stands at approximately 300 mil dollars. Officials said that Serbia may expect foreign direct investment inflow to reach 1.5 billion dollars in 2007. The lower volume is a consequence of the six-months’ halt caused by parliamentary elections – it was a period investors were in wait and see position and privatization of many companies was postponed.

According to the Serbian Statistics Office, the industrial production in the Republic of Serbia in May 2007 saw a 4.3% growth when compared to April 2006, and in comparison with the 2006 average it is by 3.1% higher.