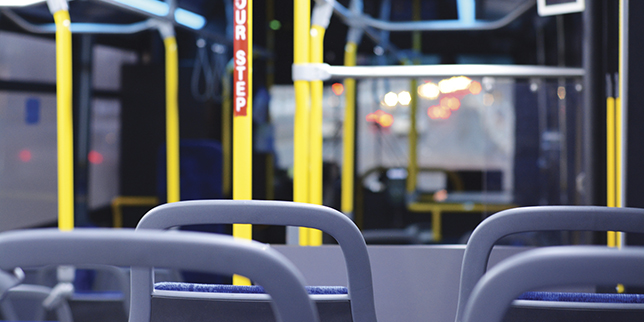 A new green reform will upgrade part of the public transport and particularly the bus fleet of Kosovo’s capital Pristina. The European Bank for Reconstruction and Development (EBRD) will support the reform with a 10 million EUR investment.

The Government and the Ministry of Finance will secure the loan that EBRD will give to Kosovo and its capital municipality. The reform will be also supported by a big donation from the Czech Republic that will be used for the project preparation and fulfilment, as well as for the development of a sustainable urban mobility plan of Kosovo that aims at boosting the private sector activity in public transport planning, EBRD has informed.

The need for a new bus fleet has arisen because of the new ecological standards of the European Union with which Kosovo wants to comply, and because of the growing population in the capital city Pristina. With around 200,000 inhabitants, Pristina is expected to grow in the future. The public transport is outdated and dangerous to the citizens as so far, it has been too polluting, the EBRD has reported.

The project for a greener Pristina aims at upgrading the environmental standards and increasing operational efficiency and service quality of the public transport as well. 51 new diesel buses will be bought to meet the European standards. They will be owned by the municipal urban transport company Trafiku Urban.

It is predicted that the reform will reduce air pollution, noise in the city and will boost the public transport services. The CEO of Trafiku Urban Halil Mustafa emphasized that Trafiku Urban was an ecologically oriented company and that the given support, backed up by the Ministry of Finance, was a special event in the history of the company.

The investment that EBRD is putting into Pristina’s bus fleet is the first municipality investment so far, however, Kosovo has been working with EBRD on many projects since it has become its member in 2012 and before that, the EBRD reminded. The EBRD has started its investment policy in Kosovo back in 1999 and up to date it has 46 contracts with the country and total investments worth 190 million euro.