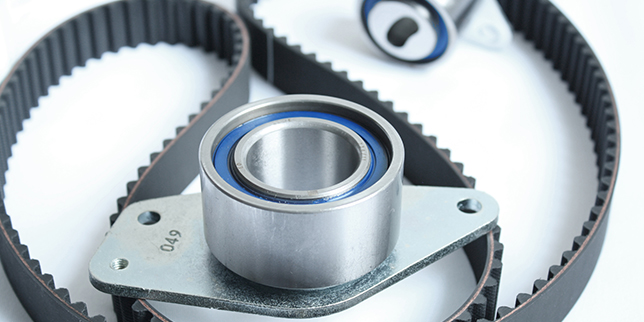 The factory is situated in Giarmata village, Timis county, and takes up 7500 square meters.

The Romanian operations are the latest addition to Litens Global’s manufacturing footprint, and as such are poised to serve the company’s increasing business in Europe. It was announced that initially the plant will employ 30 people, but there are plans to gradually increase the number to a total of 250.

Litens was founded in 1979 and is specialized in powertrain system engineering and component supply. The firm currently has over 2000 active employees worldwide, including countries like Canada, Germany, Brazil, China, India, Japan, France, Italy, UK, South Korea.