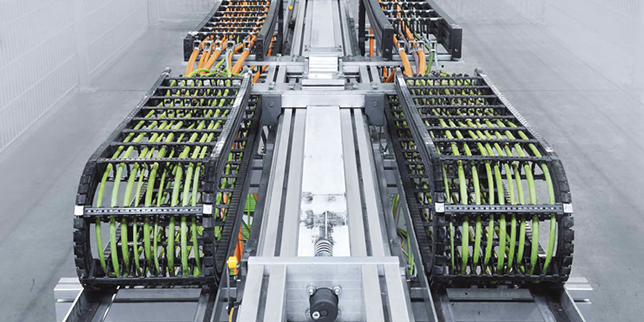 German auto wiring systems maker Leoni has revealed its intentions to invest around EUR 22 million to expand manufacturing operations in Serbia with two new facilities, announced the Serbian economy ministry. The facilities will most probably be situated in the municipalities of Prokuplje and Doljevac, where Leoni already operates two plants.

The company is expected to open at least 1000 new jobs so the state support it will receive will be around EUR 5,5 million. Under this deal, the plans should become operational after three years and a total of 5,202 workers should be employed in the country. Additionally, the investor is obliged not to reduce the number of employees for the next five years.