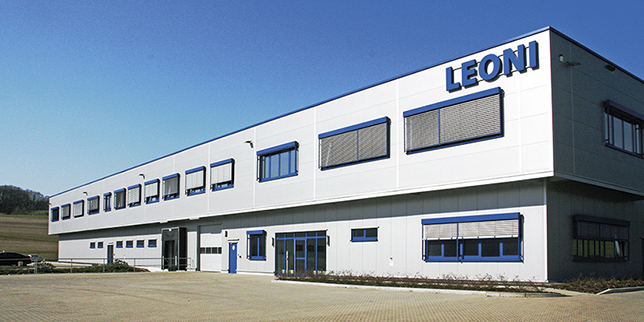 The global cable and harnessing manufacturer Leoni has signed a contract with the Serbian government for the building of a production plant in Nis. The new facility will eventually employ a total of 2500 people by the end of 2018.

So far, the Serbian government has allocated EUR 31 million of subsidies to Leoni, stated the country’s Prime Minister Aleksandar Vucic at the official signing of the agreement. He outlined that since there are around 29,000 unemployed people in Nis, the opening of the new factory will employ 10 percent of the people out of work. It will additionally contribute to the growth of the city budget through taxes and contributions.

Leoni’s new plant constitutes an investment worth EUR 22 million in total. As a global leader in the production of cable installations for the automotive industry, Leoni employed more than 75,000 people in 92 production plants across the globe. The company has been operating in Serbia since 2009 and has two plants - in Prokuplje and Doljevac.