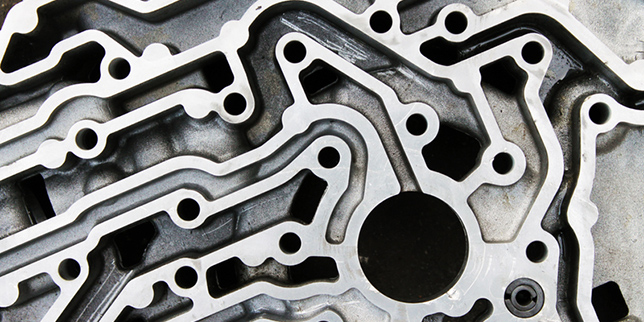 The Serbian-French manufacturer of aluminum castings for the automotive industry Le Belier announced it was investing 6 million euro in the construction of a new factory next to its existing facility in Kikinda.

The company’s director Jean-Sebastien Ackx noted that another 1,5 million euro are planned to be further invested in this expansion of the company’s business in Serbia. The new production base was scheduled to be operational in June. The mechanical processing facility will manufacture aluminum castings and will open a total of 150 new jobs. The launch of the company’s expanded operations in the Balkan country coincides with the 15th anniversary since its establishment in the town on Kikinda. The Serbian-French group’s headquarters are located in France.

The company also has divisions in Hungary, China and Mexico. It employs globally around four thousand workers. Its factories supply the global automotive industry with brake system components and aluminum chassis.