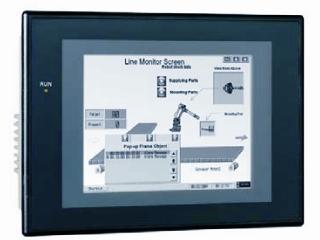 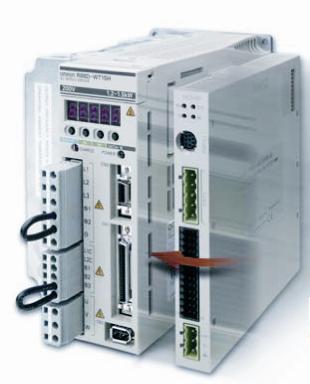 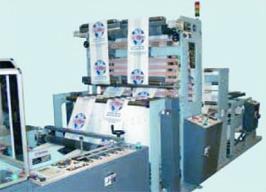 To get a considerable position in the global machine building industry, Turkey needs to use such kind of modern technologies, the Turkish Company says.

Turkish company Oz-Mak is operating since 1996 in the field of plastic bag cutting, flexo print, dia, and recycling machines while keeping production and visual quality. They point on “Quality bags” could be only produced by “Quality machines” and they don’t hesitate to make any investment for this reason.

Oz-Mak is being in service in 18 countries with their representatives and machines are selling trough 65 countries. It became a well-known brand while adding value to Turkish economy. They would like to produce technologic machines as required by the worldwide market to keep alive in a rough competitive global area. Company manager Ozkan Mete express that “a good opponent pushes you to keep try for better place”. They adopt as a principle to use the latest technology products in their machines.

Oz-Mak machines are with fully automated process despite universal bag machines cannot support. Thus they are increasing production quality and can produce much more item in shorter times. One of the latest models of automatic press t-shirt bag cutting machine is equipped with sensors and servo systems for cutting and shrink operation.

Ozkan Mete says that “So the operation speed difference between marked and non-marked cutting eliminated” and the shaping process is followed after. This process is handled with inverter driven systems in ordinary machines while Oz-Mak upgraded the methodology by servo driven systems and patent has been approved.

They spent many work hours while designing and product selecting of the newest model machine and they make decision on Omron systems for global support, quality known brand and perfect technical knowledge. Ozkan Mete also states that they have the advantage of using the MCW151 1.5 axis controller, which is only offered by Omron while brings much more accurate production in comparison with PLC-Servo driven systems.

MCW151 controller unit either can read another axial encoder or outputs the position data while controlling the master axis at same time. For this reason the unit is called as 1.5 axis controller and a virtual axis is available out of the real axis. Different types of motion profiles can be created by virtual axis and it is also can be compared, added by a real position data so the followed axis can be modified as your imagine can handle.

1.5 axis control feature delivers a comprehensive flexibility and opens up variety of different applications. The internal I/Os provide a powerful control like a PLC while offering unique motion controller abilities, which can not be supported by PLCs. Integrating with the other systems, is possible with state-of-the-art communication features of the MCW151 controller unit.

The inverter that feeds the line is also controlled by a CP1H PLC synchronized with the servo to feed the line without stretching or loosing. Three microseconds sensing delay minimizes position drift for marked bag cutting process. One of the important points for the process is the pressurized air. Air is controlled according to the position of the encoder to shape the opening edge.

Two independent communication port of the NS5 series operator panel enables to communicate with the PLC and the MCW151 controller unit at the same. NS5 offers a seamless view and also simple programs can create with the macro functions. The functions that is not covered by arithmetic, bit based, logical, comparison operations or condition evaluation, page control, object movement can be added later on by the user.

Operations could be executed stand-alone or the data retrieved from the controller could be processed and monitored on the screen. When you execute some operations on the operator panel by the means of the macros, controller CPU load gets lighten.

Older machine operation speed was set by operator panel, machine was trying to catch the set point and the real speed was always different of the set. By the newest models encoder data is shown on the operator panel that indicates the real speed. “Encoder data of the asynchronous motor is evaluated and tolerated by the servo driven system so the production ratio can go up 600pcs/sec”, says Mete Ozkan and adds that they are pleased to have Omron quality, worldwide service and sales support and finishes his speech by “To get a considerable position in the global machine building industry, Turkey needs to use such kind of modern technologies”.