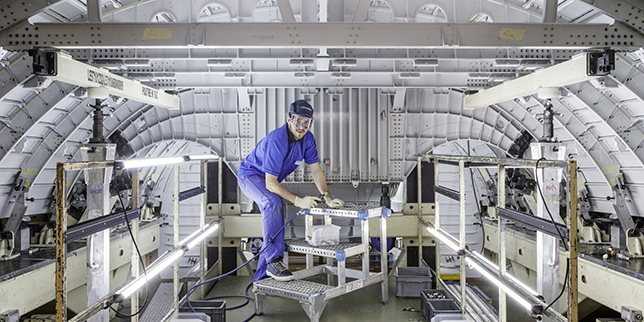 The Latecoere Group’s new plant is funded through the Competitiveness Investment Program of the Transformation Plan 2020. The Group aims to expand the 5000-square-meter plant to 9000 square meters with a capacity of over 200 000 hours per year by the end of 2019. The total investment in the new plant by 2020 is expected to be around EUR 15 million.

The facility will function as an assembly unit for lifting-assemblies of aeronautical racks and aero-structures.