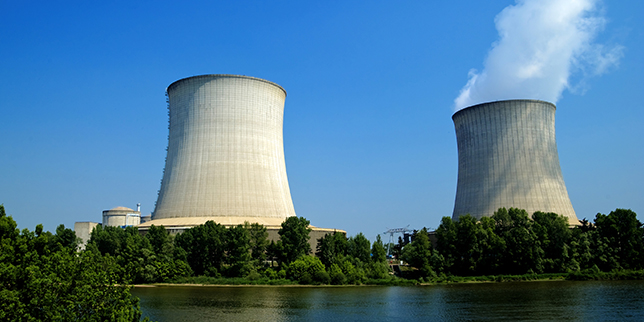 The Kosovo government and ContourGlobal jointly announced the results of the initial selection process to secure Turnkey Engineering, Procurement and Construction Contract for the Kosova e Re power plant project.

Following the announcement of the initial selection procedure in June, six applications were received and evaluated by ContourGlobal, and the results recognized by the Kosovo government. Four of the six candidates were pre-qualified after the assessments came to the conclusion that they had met the serious technical and financial criteria and provided letters of intent from financial institutions.

The Kosova e Re power plant is important for the economy of the Republic of Kosovo and will give the opportunity of foreign direct investment. This would improve the stability of power supply and end the annual USD 415 million loss caused by the current unreliable power supply in Kosovo.
Another advantage of the new power plant is that it will lead to a significant improvement in air quality by reducing the emissions of major pollutants and will contribute to improving the health of people living and working in the region. Emissions of dust will be reduced by 93%, while SOx and NOx will be reduced by 85% and 93% respectively, with CO2 emissions reduced by 38%.

“We are pleased to have attracted the largest power plant constructors in the world for the Kosova e Re power plant. The power plant will greatly improve the reliability of electricity supply, deliver environmentally cleaner energy and boost the economy in Kosovo by proving instrumental in ensuring strong economic perspective for the country. Government of Kosovo and ContourGlobal are committed to a timetable which will see construction starting by the end of the first quarter of 2019,” said Kosovo’s Prime Minister Ramush Haradinaj.

According to Joseph Brandt, founder and CEO of ContourGlobal, Kosova e Re is crucial for the future of energy supplies in Kosovo. The Minister for Economic Development, Waldrin Laka, added that the Kosovo government recognized the need for additional capacity of the power plants to secure the long-term electricity supply in Kosovo.