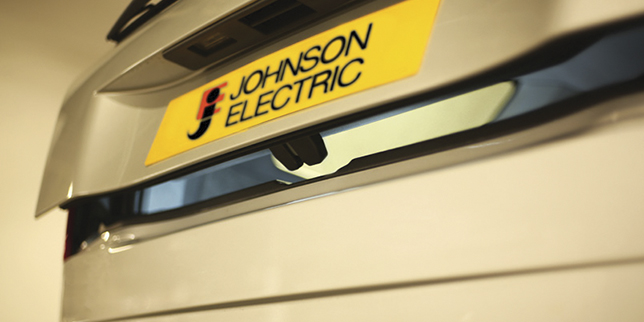 Johnson Electric officially opened its new manufacturing hall in Nis, Serbia on April 16th this year. The company announced its plans to expand production in Serbia last year, when a memorandum of understanding was signed with the country’s government. The newly opened hall is a continuation of the major project to build the largest Johnson Electric factory in Europe, that was initiated in 2013.

The manufacturing hall covers an area of 12 480 square meters. The opening ceremony was attended by Serbian Prime Minister Aleksandar Vucic, who stressed that Johnson Electric is expected to have near 3400 employees in the country by 2020.

During last year’s signing of the memorandum of understanding, Prime Minister Vucic also expressed the government’s willingness to allocate additional funds to support foreign investments in the Serbian economy. So far, the Serbian government has provided a total of $7,4 million to co-finance Johnson Electric’s project in the country.