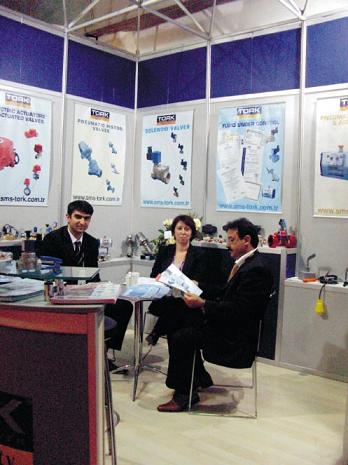 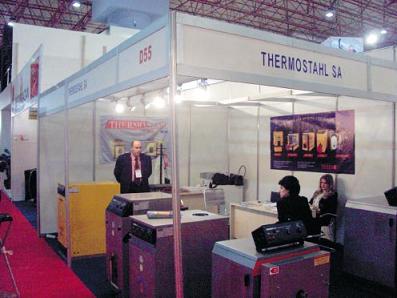 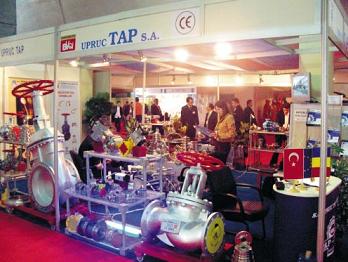 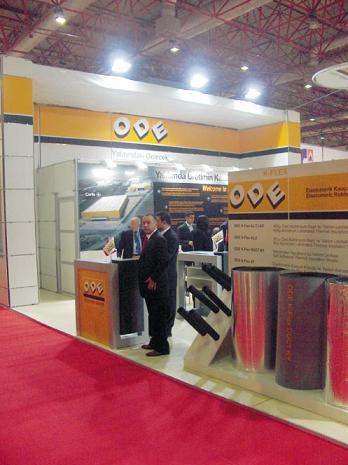 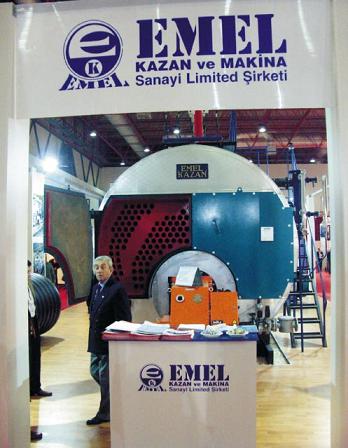 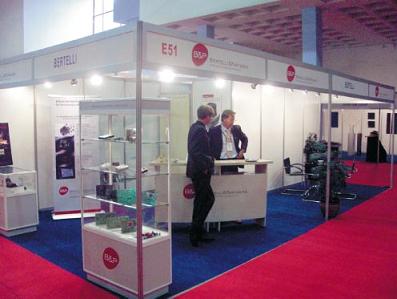 735 direct exhibitors have exhibited their products and services on 49058 sq.m. of net display area covering 10 halls of CNR Expo Center. 1324 firms in total have been represented at the fair. There were exhibitors from 38 countries including Turkey and countries as: Austria, Belgium, Canada, China, Czech Republic, Denmark, France, Germany, Italy, Japan, Poland, Russia, South Korea, Spain, Taiwan, UK, USA, etc. Presence of SEE companies was not so strong. There were 4 exhibitors from Greece, 2 – from Romania and 3 - from Slovenia.

Official statistics show that 68754 local and 7230 international visitors came to ISK-SODEX 2006 trade fair. Number of visitors has reached to 73984 in total.

Exhibitors have taken the fair into consideration as a fruitful investment and claimed that they will exhibit the next ISK-SODEX with bigger booth areas, conclude the organizers.