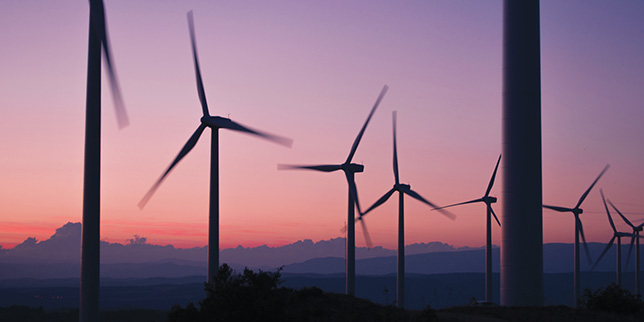 In early October, the International Renewable Energy Agency (IRENA) and the Romanian Ministry of Energy organized a workshop for South East European governments, utilities, regulatory authorities, and other regional energy stakeholders to share their best practices in renewable energy deployment. The event hosted in Bucharest enabled participants to share views on renewable energy target setting, support schemes and the socio-economic benefits of active renewable energies in the region.

IRENA’s regional gap analysis study was also presented and discussed at the workshop. The study identifies the obstacles hindering renewable energy deployment within SEE countries. Taking into account the outcomes of the workshop, the agency has declared the its next step will be to finalize the gap analysis, hopefully enabling IRENA’s collaboration with SEE governments to elaborate a regional engagement Action Plan, specifically customized to the energy needs of the region.

During the event, the Romanian Secretary of State Cortina Popescu expressed belief that the meeting will benefit all South East European countries and help them follow the new European Union Directive on Renewable Energy by examining the experience of other partners.