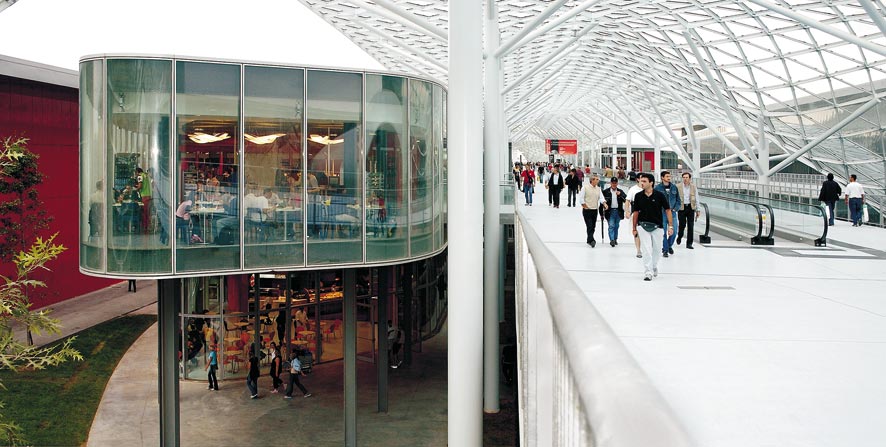 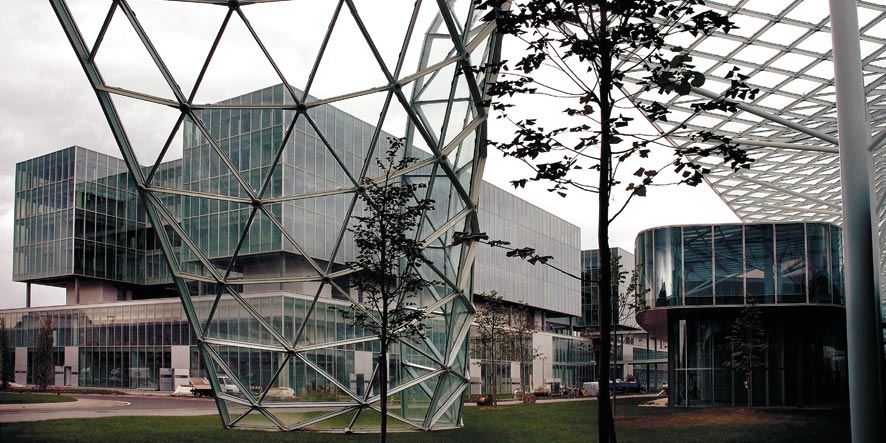 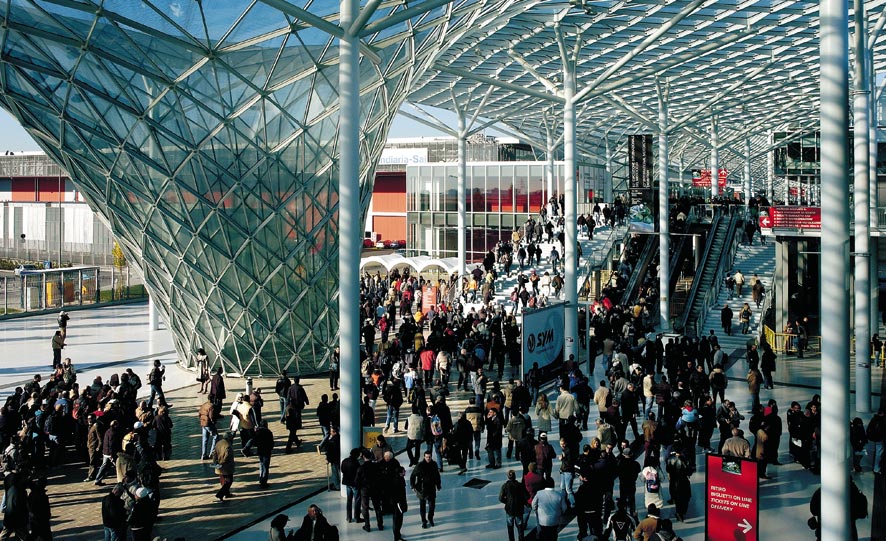 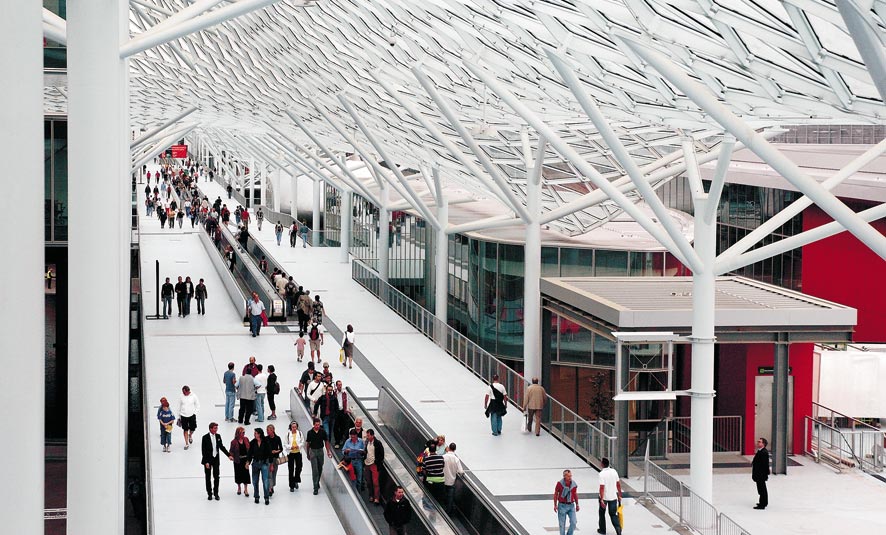 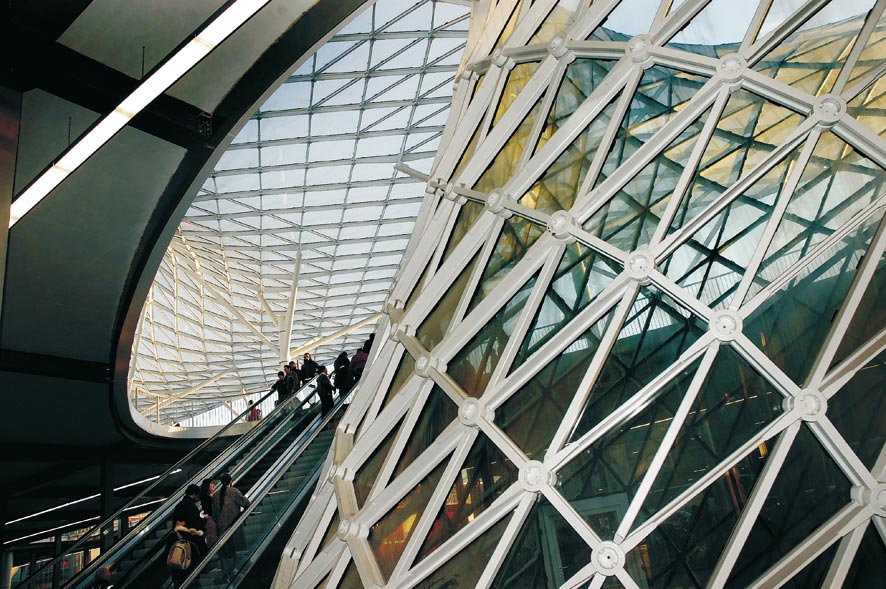 Three independent events - LivinLuce, EnerMotive and Build Up Expo will be held together within the Fair

International technical exhibition INTEL in Italy to be split in two specialized events LivinLuce and EnterMotive which will be held at the same time as Build Up Expo – the new exhibition for design and architecture, according to the official statement of Fiera Milano Tech representatives, made on a special press-conference. This meeting took place in Grand Hotel Sofia on October 18th 2006, was arranged particularly for Bulgarian companies - potential future exhibitors and journalists. According to Francesca Donati from Milano Fair and Ricardo Valvasori from the Italian Association of Electrical Industry (ANIE) the arranging of this press conference and its attendant campaign is a strong proof for their serious ambitions to increase the number of visitors, however to attract more participants from South-Eastern Europe. Francesca Donati also declared that they have decided to change the date of the exhibition. Instead the usual time in May, the 2007 INTEL will take place from 6th to 10th February in the new modern Exhibition center in Milano. “The reason for picking a winter month for the holding of this events is our ambition to answer the actual demands of the business. Thus, we will afford an opportunity to producers and traders to present their products, which they intend to promote in the start of 2007. Likewise, under the angle of the business calendar, in February most of the companies have enough time to take part and to visit such kinds of events since it is not a “rush period” for them,” Mrs. Donati comments the change in dates. Within the framework of LivinLuce (www.livinluce.com) will be present building and lighting equipment, including building automation, electrical installation materials, UPS, fire-alarm systems, video control, exterior and interior lighting. EnterMotive fair will cover products and systems for electrical energy supply and automation of factories and power plants. Main accent will be put on the renewable energy solutions.

“The exhibitors will be given a chance to present application examples and demonstrations of their products,” Mrs. Donati says. She also announced that the organizers have put down in the schedule a contest aimed to reward the ten most innovative products under the angle of technology and design.