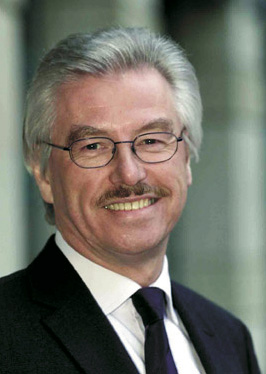 Hans Rohrer is to take over the position of chief executive officer at UK chip firm Zetex, replacing founder Bob Conway who is retiring. “The board wishes to thank Bob Conway for his distinguished leadership of Zetex since its foundation in 1989 and wishes him well in his retirement,” said Liz Airey, chairman of Zetex. The transition will take place on February 1, when Rohrer joins the board of Zetex.

"I am delighted that Hans Rohrer is joining us. His strong industry background equips him well to take Zetex onto the next stage, building on Zetex’ strengths as an independent designer and manufacturer of analogue semiconductor solutions," said Airey. Rohrer is best known for his work at National Semiconductor, where he was vice-president and general manager in Europe. Since leaving National he has held the post of president at TSMC Europe and more recently was CEO at Acuid, the Scottish test equipment start-up. Zetex said it is also close to appointing a new chief financial officer, following the departure of John Samuel.