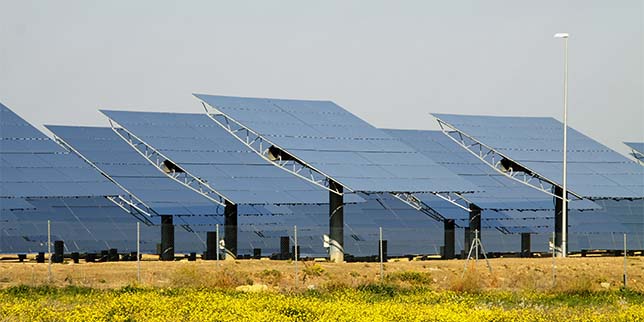 The state-owned power utility Holding Slovenske Elektrarne (HSE) will soon launch construction of what will be the largest solar power plant in the country. The 3,04 MW plant will be built atop a landfill near Hrastnik.

The project was announced in June as the HSE said it had obtained the building permit. The foundation stone was laid on 3 July.

“Prapretno is the first megawatt-plus solar power plant in Slovenia. It will cover the annual demand for electricity of around 800 average Slovenian households,” the company said in a press release. The location has a symbolic meaning for the HSE and local community. “In the past, this area was heavily burdened by the electricity production in the Trbovlje thermal power plant and extraction of coal in the nearby mines.” Nenad Trkulja, the head of the project, added that the HSE would revive electricity production in the area, but in an environmentally-friendly way, without greenhouse gas emissions.