Herz Armaturen focusing on its production near Ljubljana 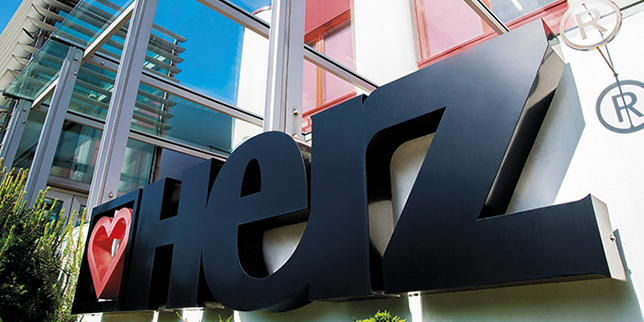 The Slovenian manufacturer of faucets and valves Herz, part of the global company Herz Armaturen, started constructing a new 5000-square-meter factory. The local division, based near Ljubljana, announced it was investing four million euro in the new production facility.

The expansion of the company’s operations in Slovenia, who is currently employing 270 workers, is planned to open 70 to 100 new jobs. The aim of the investment is to make it possible for Herz to double its production capacity.

Herz was established in 2016 after the merger of the local Unitas and Kovina. It is focusing on the further development of its business in Slovenia due to a rise in orders, the company’s CEO Damir Rutar recently announced in front of local media.

More than half of the new facility’s floor area will be used for production purposes and the rest – for storage. The company expects to be able to start the production of ball valves and faucets in the new manufacturing plant in September 2018.