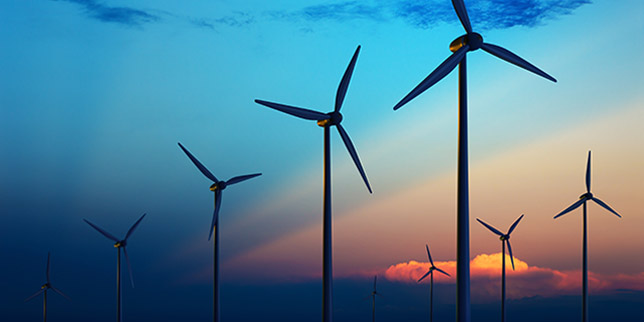 The Greek government has granted approval to a 407,4 MW wind project on Evia island, proposed by EDP Renovaveis SA (EDPR) and domestic construction group Ellaktor SA, thus putting the plan on the fast track. This decision of the Interministerial Committee of Strategic Investments opens the way for Evia island to become a wind power hub with region-wide importance.

The project has a planned investment budget of EUR 489 million and the approval covers the design, development and installation of a wind complex consisting of eight wind parks – four in north-central Evia and four in the south parts of the island. EDP and Ellaktor estimate that the plants will be capable of generating around 1591 GWh of electricity per year, once up and running.

The government noted that apart from promoting sustainable development, the scheme will enhance the deployment of renewables and contribute to the country’s efforts to cease coal-fired generation by 2028.