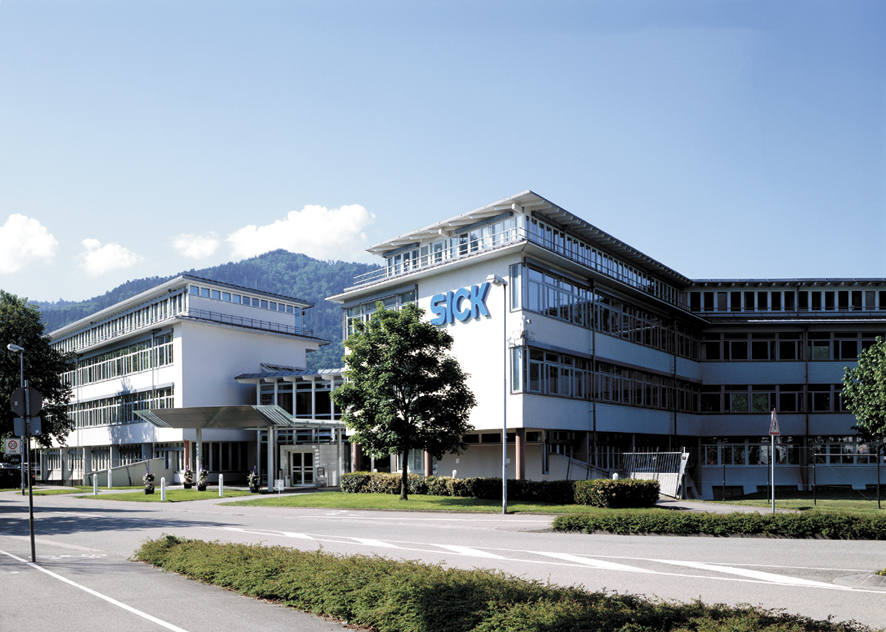 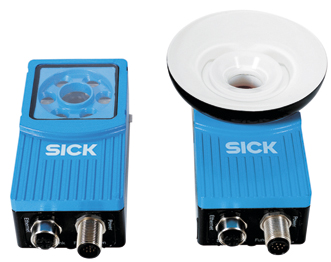 New technologies prevail on the market:

In the dynamic economic situation of the 2007 fiscal year, the SICK Group achieved sales amounting to EUR 707.5 million, an increase of 9.6 per cent over the previous year, company reports in an official press release in the middle of April 2008. SICK has therefore continued its growth course for the fourteenth year running. Earnings also reflect this growth, despite increased in-vestments in the future and, at EUR 42.4 million, were 11.3 per cent higher than during the previous year. At the same time, the company succeeded in further substantially increasing cash flow. Thus SICK has also improved its scope for further growth.

With an EBIT of EUR 70.5 million, the SICK Group achieved a 10.6 per cent increase over the previous year. Whereby the 11.0 per cent growth rate of the Factory and Lo-gistics Automation segment’s EBIT (EUR 67.4 million) exceeded that of its sales. The Process Automation segment was able to increase its profits slightly to EUR 3.1 mil-lion.

In a competitive environment, SICK proved convincing with new customer-oriented individual and complete solutions and further expanded its technological lead. Some of the highlights were:

•The V300 safety camera, which can be installed without any software tools, for protecting operators at semi-automatic workplaces.

•The Inspector vision sensor, with innovative illumination and extremely simple op-eration, is used in quality assurance.

•The W12-3 series of photoelectric switches, with its innovative chip technology, solves the most varied of automation tasks under difficult conditions.

In addition to sales offices in Dubai (United Arab Emirates), St. Petersburg (Russia), Shenyang and Nanjing (China), Kuala Lumpur (Malaysia), Bangkok (Thailand) and Budapest (Hungary), subsidiaries were also founded in Timisoara (Romania) and Mexico City (Mexico) during the 2007 fiscal year. With its expansion in these markets SICK is, as in past years, continuing to follow the growing integration of Asia and Eastern Europe in world trade and, in particular, its customers’ altered production flows.

Expenditure on training and education amounted to EUR 7.1 million (EUR 6.0 million during the previous year).

In terms of both organization and technology, SICK is oriented towards further growth, the solution of new tasks and the development of new sensor and control solutions. The company anticipates further growth in the important automation markets. It is also expected that the slowdown in investments in sectors such as North America’s auto-motive industry will come to an end.

The results of the individual segments:

The SICK Group’s sales in the Factory and Logistics Automation segments – which offer sensors and solutions for automation and safety technology as well as automatic identification, and are particularly active in the packaging technology, robotics, me-chanical engineering, automotive as well as handling and warehousing systems sec-tors – rose 8.1 per cent to EUR 590 million The segment’s EBIT increased by 11.0 per cent to EUR 67.4 million.

While 2006 was influenced by major logistics projects on the North American market, business in 2007 was principally characterised by international breadth and considera-bly increased demand in the areas of machine and plant construction, as well as in the packaging industry.

The sector emphasis for Factory Automation is on machine and plant construction (which experienced a very successful year in 2007 as a result of the global demand for investment goods) as well as on vehicle and machine tool construction, electrical engi-neering and the electronics industry. These sectors also developed very well in 2007, while the consumer goods industry exhibited moderate growth as expected. As a result of its broad sector approach in Factory Automation, SICK was able to compensate for this development and participate in the growth of machine and plant construction – enabling the segment to achieve a very satisfactory end to the 2007 fiscal year.

In Logistics Automation, SICK offers solutions for the automatic identification of bar codes and 2D codes, as well as for the labelling of objects in logistical circulatory sys-tems through the use of RFID systems. This application segment also includes the determination of heights, shapes and volumes with laser measurement systems that are, if necessary, capable of being ”approved-for-trade”.

The worldwide logistics sector again developed positively during the 2007 fiscal year, because the growth in goods flows resulting from the internationalisation of business continued to provide a lasting growth potential for logistics markets. The rapid growth of Asian nations, in particular, has been largely responsible for this expansion of goods flows.

In the Process Automation segment, SICK offers components and complete system solutions for gas analyses, dust measurement, throughflow measurement, water and liquid analyses and filling level measurement under the brand name SICK MAIHAK. With sales amounting to EUR 117.5 million, Process Automation passed the hundred million mark for the first time in the company’s history. The EBIT of EUR 3.1 million in 2007 was achieved with simultaneous high investments in the expansion of sales and a concentration on the core business. The strongly growing area of natural gas throughflow measurement, and the rising awareness of the importance of emission technology, were the main factors responsible for this success. Process measurement business in the USA developed particularly satisfactory.