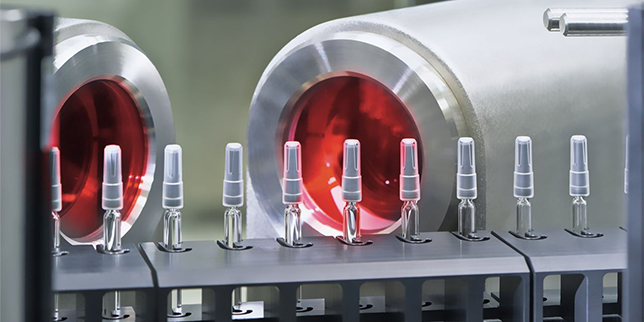 The German company Gerresheimer announced its plans to build a new factory in North Macedonia. The construction process starting in the first half of this year is set to be completed in 2020, with production starting in the second half of next year.

Chemical and pharmaceutical industry in Serbia

“As part of our growth strategy, we require additional manufacturing capacity and are expanding our European production network. We will build a new plant in Skopje to produce plastic systems for both the pharmaceutical industry and the medical technology sector as well as prefillable syringes. North Macedonia is an ideal location for expanding our production. The country offers good infrastructure, cost structures, trained personnel and excellent support from the authorities”, Dietmar Siemssen, Chief Executive Officer of Gerresheimer, clarified.

The plant will initially manufacture medical plastic systems prior to adding prefillable glass syringes lines following a further expansion phase. The project will create up to 400 new job positions. The Skopje facility will be Gerresheimer’s first in South-Eastern Europe.