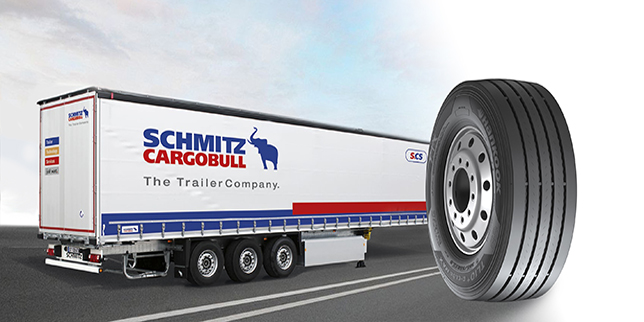 The German trailer manufacturer Schmitz Cargobull officially commissioned a modern manufacturing facility for reefer semi-trailers and curtainsider semi-trailers in Turkey. The factory is located in the northwestern province of Adapazari and has a planned production capacity of over 3000 trailers per year.

The opening of the new manufacturing center coincides with the company’s 125th anniversary since it started operating on a global scale. The German company’s devotion to invest in Turkey is another confirmation that the country is a vital market for European investors, the President of ISPAT Arda Ermut said in his official address at the ceremony.

With 5700 employees and 2 billion euro turnover, we are the number one trailer manufacturer in Europe. We adopt a global vision. That’s why we have facilities in Spain, Lithuania, Russia, and China, in addition to Germany. I take the utmost pride to announce that Turkey has been added to this list,” Schmitz Cargobull CEO Andreas Schmitz added.