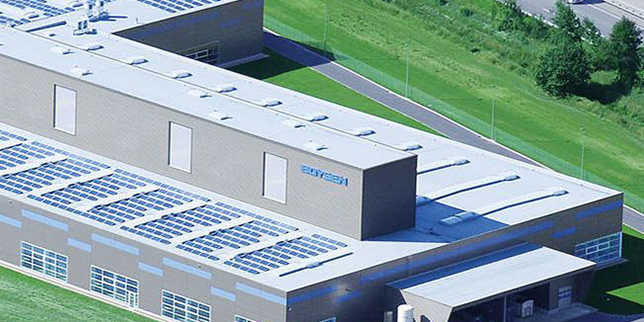 The German producer of exhaust systems for the car industry Boysen plans to invest EUR 65 million in a production plant in Subotica, North Serbia. The facility will be located in the Mali Bajmok Industrial Zone and will cover an area of 35 000 m2. The investment is projected to create over 500 new jobs over the next five years.

“To that end, a study was prepared on the justifiability of alienating the land without a fee, which shows that the income for the City of Subotica, as the owner of the parcel, over the next five years will exceed its estimated value”, the company announced.

“The final word on the study will be given by the City Assembly of Subotica and the Government of the Republic of Serbia, and if they approve the study, the investor will get the land and be able to start realizing the investment in the environment in which a range of German companies are already operating, namely, Siemens, Continental, Norma Group and Dunkermotoren”, Serbian Investment agency said.